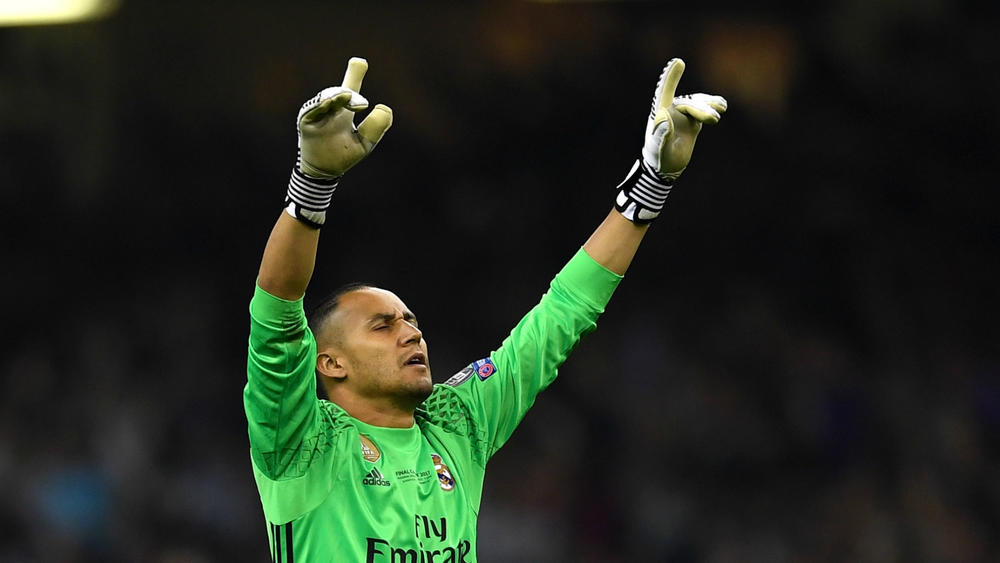 The Champions League is back! Here is Paris Saint-Germain vs Real Madrid preview as Group A kicks off in this first stage of tournament competition.

French champions PSG welcome Real Madrid to the Parc des Princes for the opening match of Group A. Perhaps the most exciting game of match-day one, both European heavyweights will be looking to top the group from the start.

Despite boasting one of the best squads in world football, the home side have yet to achieve success in the Champions League. Exiting in the round of 16 to Madrid two years ago and Manchester United last season.

Likewise, Los Blancos are aiming to make up for failure for last year. After impressively defeating Ajax on the road in the round of 16, the Dutch side humiliated the Spanish giants at home to end their reign over Europe.

However, the return of Zinedine Zidane to the dugout spells hope for Real. The French manager has the unique record of winning the Champion’s League every year he has been a coach.

Regardless, even with new signing Eden Hazard he faces an uphill battle to defeat The Parisians at home. Especially with his counterpart Thomas Tuchel eager to deliver European success in his second year as coach.

Interestingly, both teams are without key players for this match. All in all, 10 men will not be at their respective coaches disposal and unfortunately for fans, many big names will not make appearances.

PSG are without attacking trio Kylian Mbappe, Edinson Cavani and Neymar Jr. while Madrid are missing captains Sergio Ramos and Marcelo as well as midfield maestros Luka Modric and Isco among others.

Furthermore, Zidane has suggested that new signing Hazard will not feature at all despite recovering from injury and making the squad list. If so, the Belgian will likely make his UCL debut with the whites on match-day two.

Other unavailable players are defender Thilo Kehrer and midfielder Julian Draxler for PSG while Federico Valverde is out for Madrid alongside long term absentee Marco Asensio and suspended Nacho Fernandez.

Nevertheless, both clubs will field strong sides due to business done in the transfer market. Tuschel will be happy to count on midfielder Pablo Sarabia and striker Mauro Icardi after their arrivals from Sevilla and Inter respectively.

Similarly, defenders Ferland Mendy and Eder Militao will likely make their UCL debuts as Real Madrid players alongside James Rodriguez after the Colombian’s unexpected return to the heart of Madrid’s team.

Perhaps most intriguing of all though is that barely two weeks after leaving the Spanish capital for PSG, goalkeeper Keylor Navas will face his former team with whom he won three consecutive Champion Leagues in five years.

There is not a lot of difference between PSG and their Spanish visitors in previous meetings. Of their nine meetings, Real Madrid have won four and PSG have won three while the remaining two ended in draws.

Despite James’ influence in midfield, Zidane’s team will struggle to impose itself against their hosts. Meanwhile, Tuschel’s unfamiliar attacking line may not have enough to penetrate Madrid’s unfamiliar defense.

What will likely be an awkward and unpredictable opening match in Group A has all the makings of a draw.