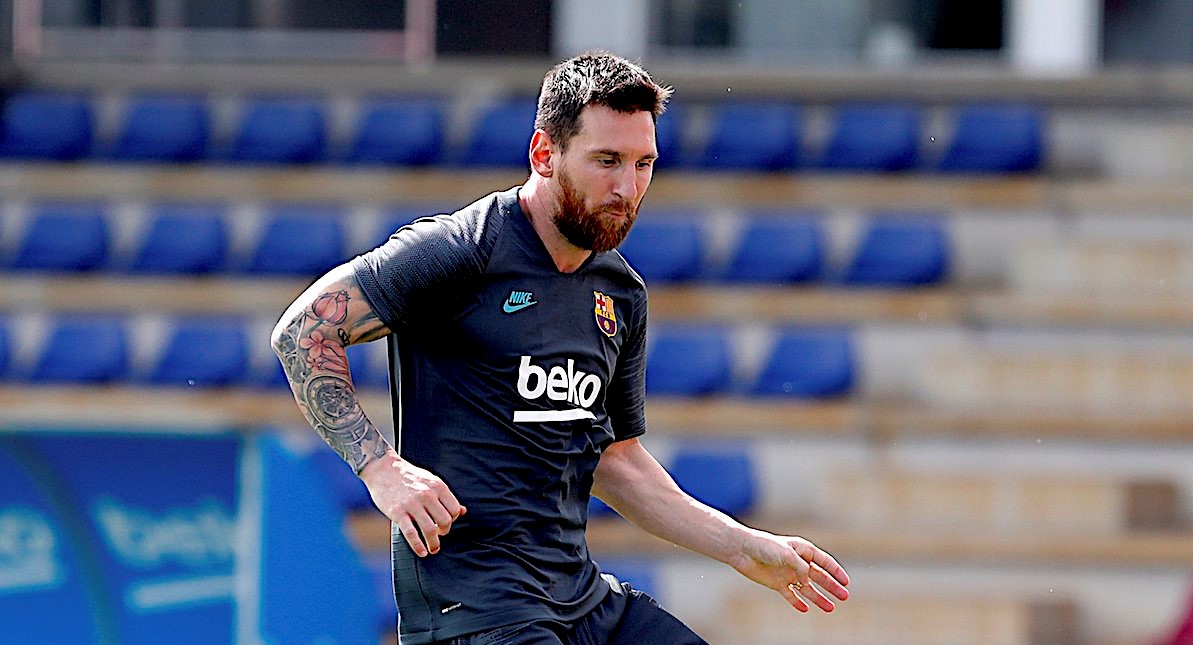 Barcelona travel to Dortmund for the opening game of the 2019/20 Champions League group stage.

Dortmund welcomes the Catalan side after an emphatic 4-0 win over Bayer Leverkusen with Jadon Sancho racking two assists and former Barcelona striker Paco Alcacer scoring one for himself.

Meanwhile, Barcelona is fresh of a 5-2 win over a troubling Valencia and great performances from young stars Ansu Fati and Frankie De Jong.

The clubs are joined by Inter Milan and Slavia Prague in group stage. These two sides will meet earlier in the day, however, Barcelona and Borussia are heavy favorites to advance.

Borussia is arguably the toughest matchup in the 2019/20 UEFA Champions League group stage.

Lucien Favre will be without Nico Schulz due to an ankle injury. Additionally, Lukasz Piszczek and Mateu Morey are both doubtful with injuries of their own as well.

Meanwhile, the Blaugranas will have Lionel Messi back in action after missing the first six weeks of the season with a calf injury. Messi last played during the Copa America for Argentina. Barcelona has only won two of four games without him. Nevertheless, Ansu Fati has been the Argentine’s best replacement with two goals and an assist in 116 minutes of La Liga.

Additionally, Ousmane Dembele, Samuel Umtiti and Neto remain out with injuriesand did not make the trip to Dortmund with the rest.

Messi returns to the pitch after several weeks with an injury. However, all eyes will be on Paco Alcacer as he’s on a scoring streak and its Barcelona’s former star.

An away win would boost Barcelona’s hopes at winning their sixth Champions League. However, playing at Dortmund presents great trouble for the Catalans.

A very close game will be at hand today in Dortmund.