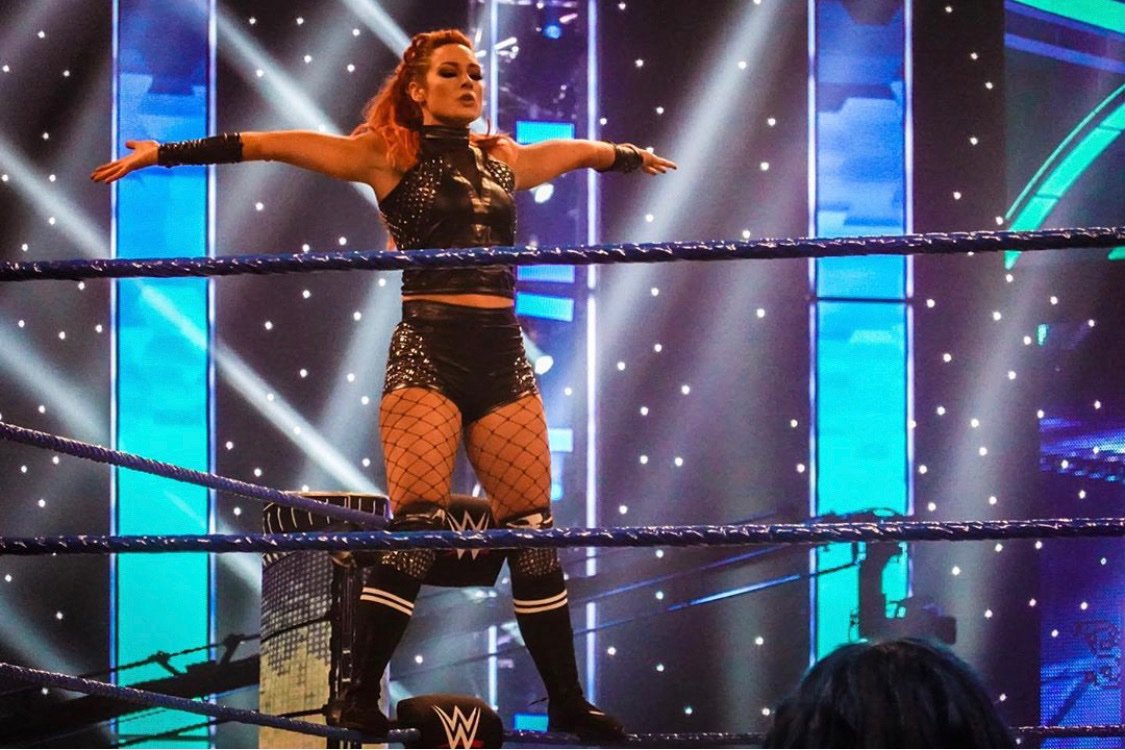 Hello readers, once again, we have a guest writer contributing with another WWE list; this time Thom Cunningham writes up his list of the 2019 WWE Superstar Yearly Rankings. Now, these rankings were determined by a number of things; from “Match of the Night” potential, championship match appearances, memorable moments to honorable mentions.

And Thom, who has done lists like this one in the past, did not skimp on the details. So, let’s read on, 121 WWE Superstars ranked, 121 Superstars, counted.

But, WWE fans, what do you think?

Do you think Thom’s rankings of WWE Superstars is spot on? Or do you think that there are some who deserve or don’t deserve to be listed here? Leave us a comment down below, and if you’re into any kind of betting, be it horse racing, football, or anything else. Check out the site Thom is a part of, Gambling.com.

Heck, you might even be able to get on some WWE betting odds. Find us on social media at the links below. Enjoy your day, folks.