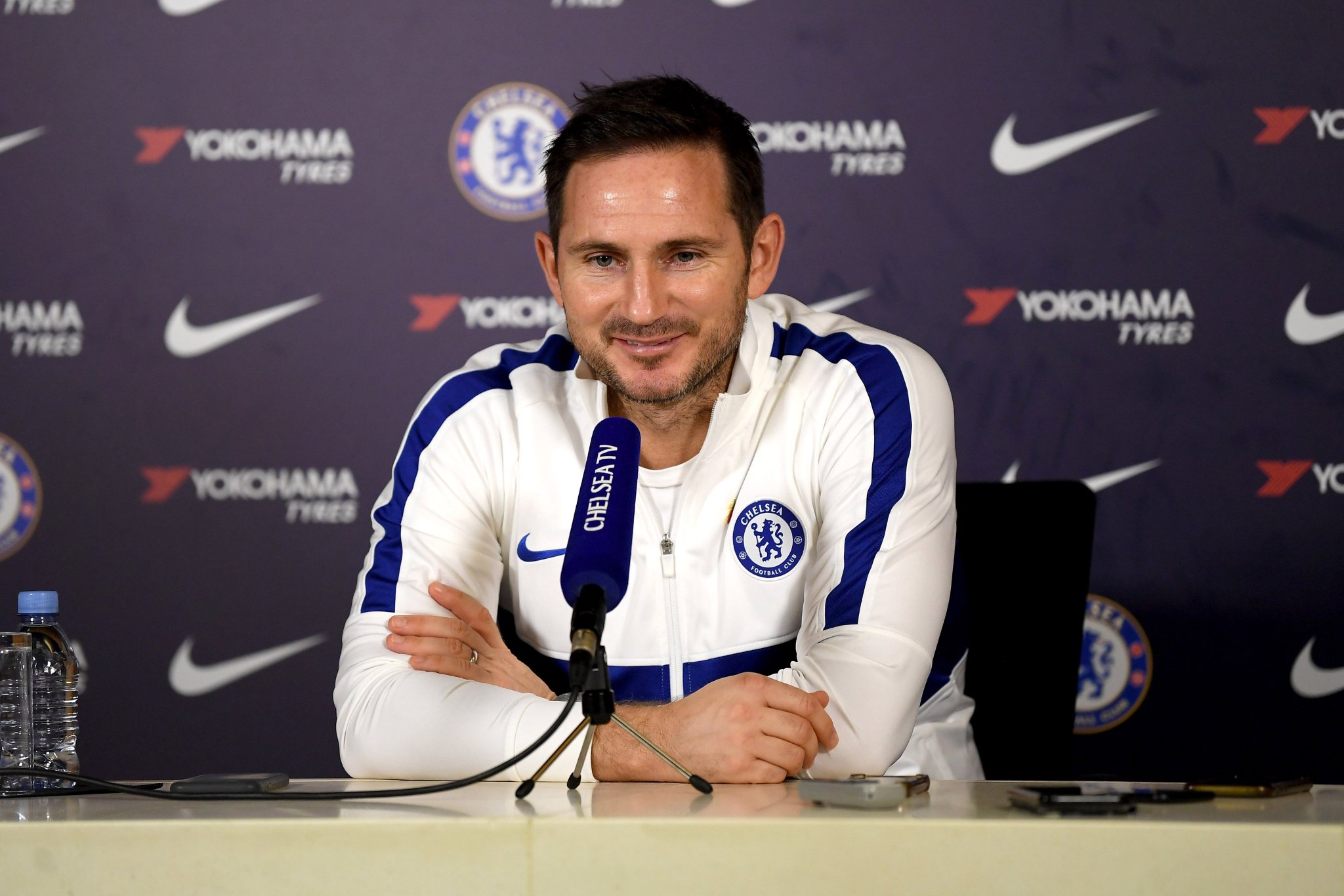 Chelsea holds the fourth place in the table standings with 26 points. However, they are still 14 points behind Liverpool for the league.

Meanwhile, Aston Villa are coming off an outstanding 2-2 draw against Manchester United at Old Trafford this past Sunday.

Lampard is still doubtful on Tammy Abraham’s status for the game. Chelsea has been rather different with Abraham in the lineup. His height, speed and reading of the ball are top class for a player as young as him.  Marco van Ginkel, Ruben Loftus-Cheek and Antonio Rüdiger remain out for the Blues.

Meanwhile, Dean Smith will be without Frédéric Guilbert who will be serving a one game ban. Ahmed Elmohamady will likely take his place on the lineup.

Nevertheless, Villa’s Jack Grealish continues to prove he belongs with a big team and will soon be making that jump to a top six.

Prediction for Chelsea vs Aston Villa

Villa continues to draw up some points and their confidence is quite high. However, they will be facing a hurting Chelsea team who is looking to return to their winning ways.