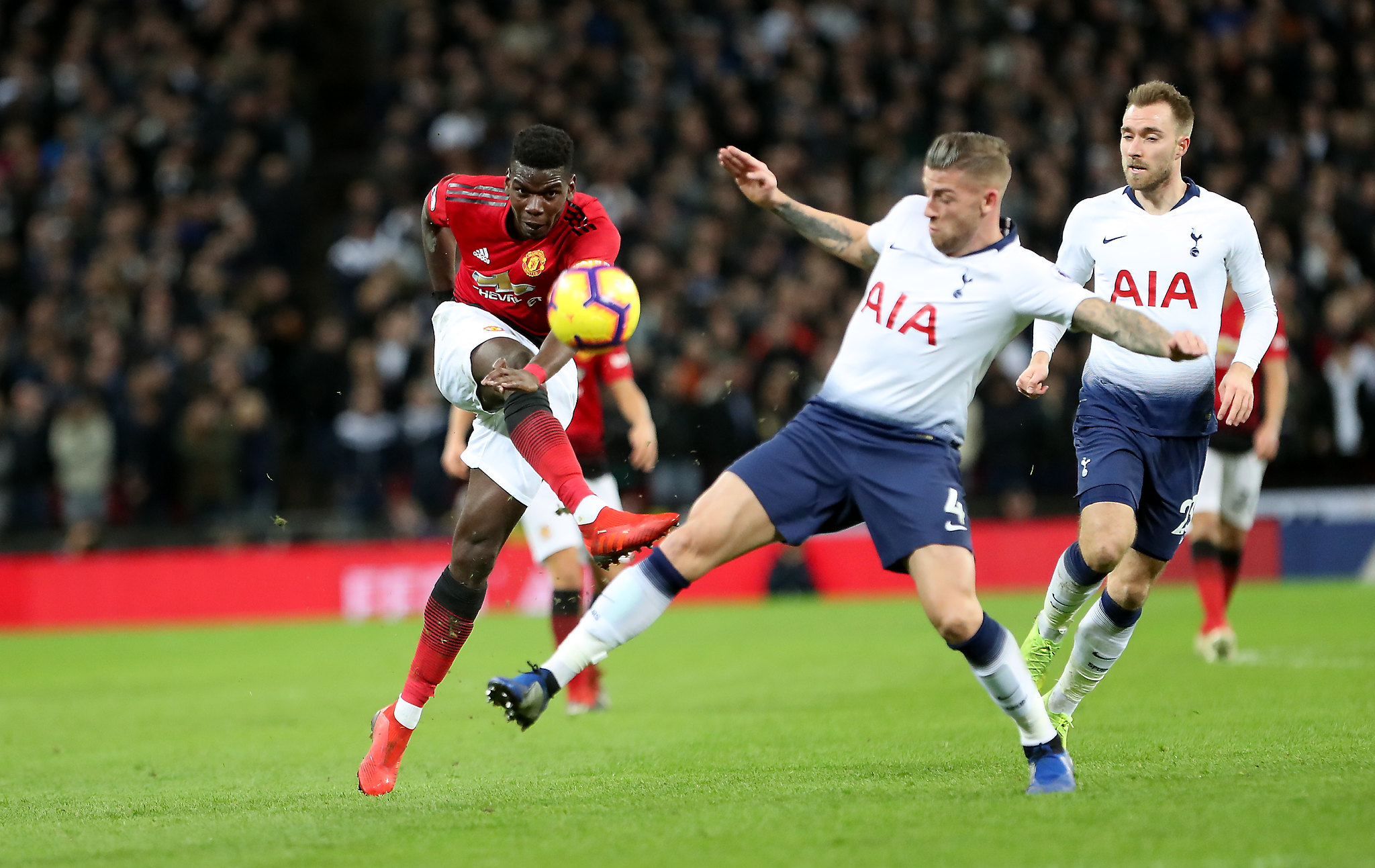 Jose Mourinho returns to Old Trafford as manager of Tottenham when his side visit the Red Devils midweek.

So many storylines follow this matchup but the most important of all is Mourinho reappearing after being sacked by Manchester about a year ago.

Meanwhile, the the Red Devils and Ole Gunnar Solskjaer are under serious pressure. United are coming off their worst ever start to a season (and to say that under Mourinho, the same was said).

Additionally, they lost to a Kazakhstan team in Europa League and drew up at to a struggling Aston Villa team.

Nevertheless, Mourinho replaced Mauricio Pochettino last month and is on a three-winning-game run.

Solskjaer is ​hopeful one of Paul Pogba or Scott McTominay will be available. Both midfielders have been suffering from lingering injuries. Fred and Andreas Pereira have been pairing for McTominay and Pogba. Eric Baily, Timothy Fosu-Mensah and Marcos Rojo remain out. Diogo Dalot and Memanja Matic are doubtful.

Mourinho will be without Hugo Lloris and Michel Vorm. Paulo Gazzaniga will remain under goal for the Spurs. Erik Lamela and Ben Davies are both out as well.

Prediction of Manchester United vs Tottenham

United dominates the head to head standings with 91 wins to 52 wins by the Spurs. However, last season, Lucas Moura was the hero at Old Trafford in a 3-0 win over the Red Devils.

Nevertheless, Manchester was able to take a victory at Wembley in a 1-0 win.

However, Solskjaer is without a win in their last three matches. Bumps to Aston Villa, Sheffield and Astana have hit the Red Devils hard.

Additionally, the injection of Mourinho to this Spurs’ side has them on a three-game winning skid. Nevertheless, they have received whopping 6 goals in these three games.