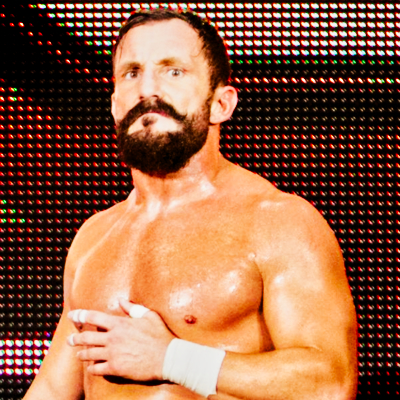 According to a report by PW Insider’s Mike Johnson, concern was raised after Fish took a bump on the outside; during the tag title match against Dominic Dijakovic and Keith Lee. The change came during a commercial break. The fear was that Fish was hurt or dazed by the bump.

The report also specified that after the event, he was seen walking around backstage and appeared to be fine. The worry is likely due to the tag champs having participated in both TakeOver: War Games and Survivor Series this past weekend.

After this past weekend, it is not shocking that WWE officials are concerned about Bobby Fish’s health. Suffice it to say, but, to perform in such a physically demanding condition, injuries can potentially happen. The War Games match is one of those kinds of matches that can cause lasting effects on the body.

Here’s to hoping that Fish is alright.

Opinion: The Genius of Survivor Series Weekend
Adam Cole To Defend NXT Title This Month
%d bloggers like this: