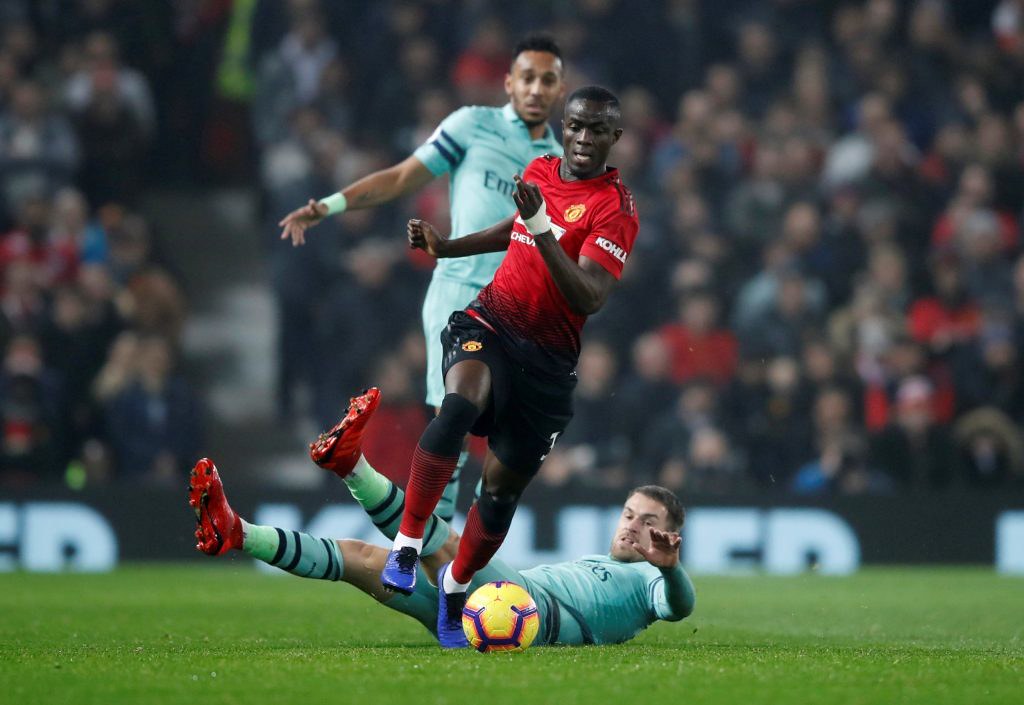 Manchester United have not surprisingly been nothing short of woeful so far this season. Wednesday night’s result against League Two Rochdale cemented that notion. Even with the like of Paul Pogba and other senior players, United look terrible with no real attacking prowess. In the Premier League, it is the same story. The Red Devils are sitting in 11th position with eight points from a possible 18 as they see their rivals further up the table. Injuries to Marcus Rashford, Paul Pogba, and Anthony Martial spell bad times ahead as youngster Mason Greenwood serves as United’s only fit, recognized striker.

It has been a mixed bag for Unai Emery’s men so far. The loss to Liverpool and draws to Tottenham and Watford are the blemishes on Arsenal’s record but the comeback win against Aston Villa was a highlight. Pierre-Emerick Aubameyang looks to be in the prime of his career with already six goals in the first six games. However, Arsenal’s defensive pair of David Luiz and Sokratis looks very shaky after conceding from costly errors in past weeks.

Injuries are a worry for Ole Gunnar Solksjaer right now. Anthony Martial is still nursing his thigh injury and has been joined by Marcus Rashford who is dealing with his hip injury that he picked up in the 2-0 loss to West Ham. Full backs Diogo Dalot and Luke Shaw are out till at least mid-October which means Ashley Young will continue at left-back. Paul Pogba is a doubt after picking up a needless knock in the Carabao Cup game against Rochdale.

Arsenal only have Alexandre Lacazette on the injury table right now. Hector Bellerín may finally make his way in the squad that travels to Manchester. Summer signing Kieran Tierney could also feature after proving his fitness in the U23 team. Rob Holding may push David Luiz for the starting center-back role after captaining the team to its 5-0 win against Nottingham Forest in midweek.

Arsenal have it all to lose in this matchup. Manchester United are in the worse way they have been for a very long time and Arsenal should be able to capitalize. With Aubameyang firing on all cylinders at this moment, against a depleted United side, expect lots of chances for Unai Emery’s men. If given the right chances, Mason Greenwood could cause the shaky Arsenal center-back pairing a few problems