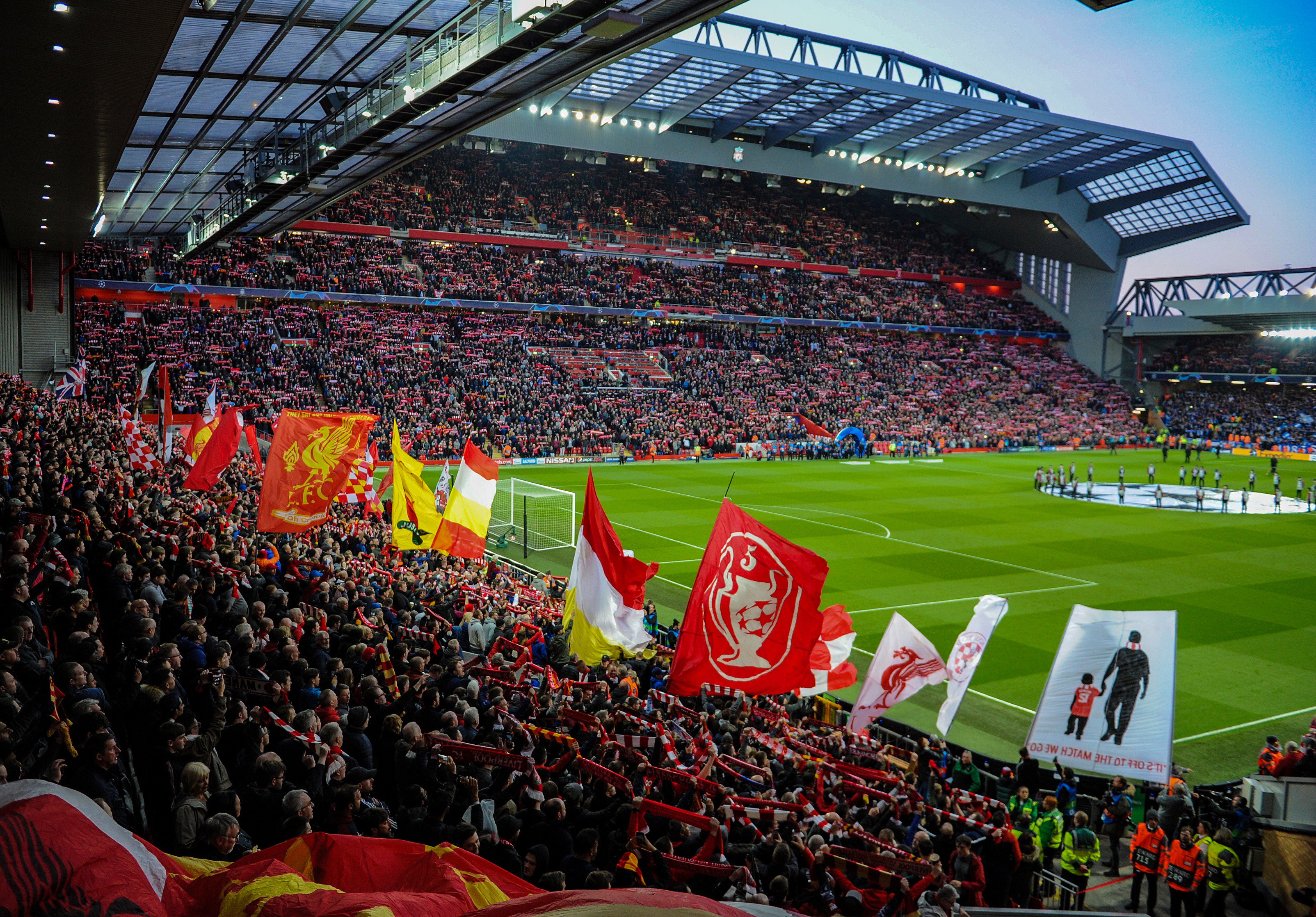 The second set of fixtures for Group E is upon us. Liverpool host Austrian club Salzburg. The Reds have continued their dreadful Champions League away form by losing to Napoli. Meanwhile, Salzburg hammered Genk 6-2 and find themselves top of the group.

Luckily for Liverpool fans, Salzburg will make the trek to Anfield to where form has been impeccable. Despite Liverpool being European Champions, Salzburg will be confident going into this match because of easily they pushed Genk to the side.

Interestingly, both teams currently sit atop the table in their respective domestic leagues. Salzburg are 5 points clear at the top after an unbeaten start to the Austrian Bundesliga season. Similarly, Liverpool have won their opening 7 Premier League matches and are 5 points ahead of current Champions Manchester City.

Let’s start with the good news for fans of Salzburg and everyone rooting against Liverpool. Hat-trick hero Erling Braut Håland has recovered from illness in time to face the current European Champions, which is a huge boost for their chances. He was initially a doubt for this match but has seemingly recovered in time.

The three Salzburg players that will definitely miss Wednesday’s match all have long term injuries. Alexander Walke has yet to recover from a broken foot, Carlos Miguel is still sidelined by a groin issue and Antoine Bernede is facing a long recovery spell after breaking his leg just over a week ago.

Liverpool have similar long term injury issues with Alisson nearly back after injuring his calf nearly 2 months ago. Nathaniel Clyne is also still facing 3 more months on the sidelines with a cruciate ligament injury.

Liverpool manager Jurgen Klopp has also said that central defender Joél Matip will miss out on the clash meaning some defensive adjustments will have to be made. The former Schalke man has formed an exceptional partnership with Virgil Van Dijk but will be kept out by a knock that he picked up against Sheffield United.

Xherdan Shaqiri is also still listed as injured suffering from a calf injury. The extent of his injury is unknown but do not expect him to play any part in the match midweek.

According to my research, this is the first ever competitive match between these two clubs. Therefore, there is no prior head to head comparisons to be made. However, we can look at some Champions League and domestic stats.

Salzburg have dominated the Austrian Bundesliga since being taken over in 2006 by Red Bull. They have won the league 10 times in those 14 years and therefore they have been in the Champions League each of those years. However, this is the first time they have ever made it to the group stage.

In their domestic league, they have gotten off to a flying start scoring 40 goals and conceding only 9 in their opening 9 matches. At only 19 years old, Norwegian striker Erling Braut Håland has been responsible for 11 of those goals.

While the Champions League is new for Salzburg, Liverpool are masters of the competition. Although they are current holders for the tournament most of Liverpool’s success has been at home.

Last year in the Champions League, they lost 4 of their 7 away matches including all 3 games away from Anfield during the group stage. However, they were undefeated at home conceding only 2 goals in those 6 games.

Prediction & Line-Ups For Salzburg vs Liverpool

For Jurgen Klopp and his men, this is a must win game. Liverpool have been very successful at home and I expect this to be more of the same. Both clubs will start very strong lineups and on paper Liverpool win in every category. If the Reds want to jump-start their Champions League defense they need to vastly improve from their performance against Sheffield United.

Salzburg will know what they are up against. However, they have gotten off to a flying start and will consider coming away from Anfield with a point a victory. They have a dangerous attack but have yet to face the challenge of an established European club. They dominate the Austrian Bundesliga and played well very well against Genk, however this will show how they stack up against the real deal.

Salzburg will likely line-up more conservatively than usual in order to try to stave off the dangerous Liverpool attack. Meanwhile, Liverpool are forced into a defense change with Joél Matip missing. Joe Gomez is the most likely choice to fill his place but the big question is, will the chemistry in defense remain the same.

Ultimately, Liverpool at home are a handful for any club. When the Reds have something to prove they become even more dangerous and this is a game they cannot afford to drop points on. I would expect quite a few goals in this one, if other matches this season are anything to go on.