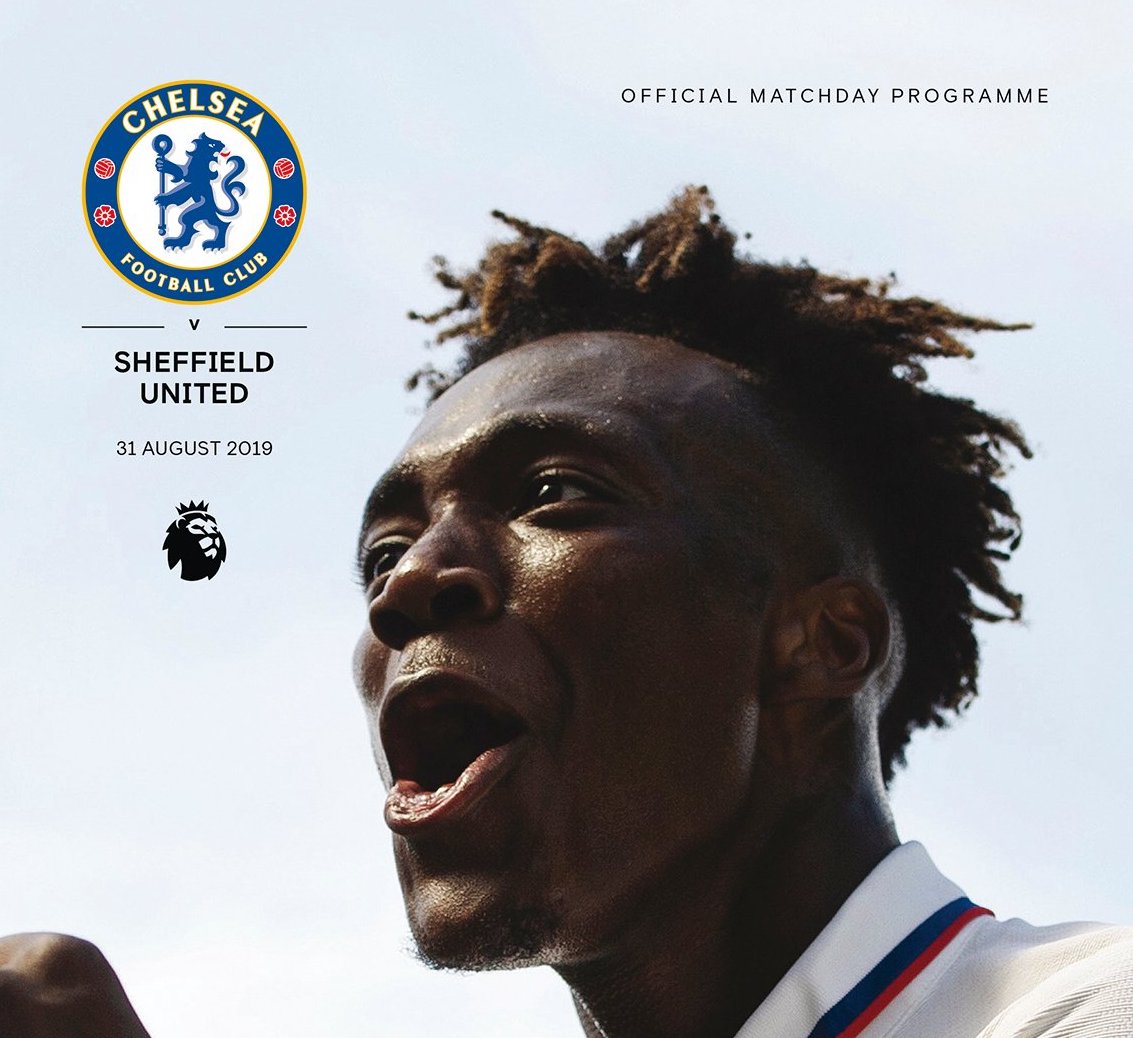 Let’s start with a fun fact. Chelsea and Sheffield United have only played twice in my lifetime. They met in the 2006/07 Premier League season but before that these teams haven’t faced off since 1994.

Things have changed dramatically since the nineties with both teams receiving major financial backing from their owners. Chelsea became Premier League powerhouses under the tutelage of estranged owner Roman Abramovich.

Meanwhile, Sheffield United have progressed quickly through the leagues since Prince Abdullah bin Mosaad Al Saud became a 50% owner of the club. Life in the Premier League has treated them well so far picking up 4 points in their first 3 games.

Frank Lampard’s first three matches haven’t quite gone to plan having also started the season with 4 points. It isn’t just the point total that is the issue, it is how the Blues have performed thus far. Being on the receiving end of a 4-0 battering against Manchester United and squeaking by with a 3-2 win over newly promoted Norwich City won’t sit well with Lampard or fans of Chelsea.

Sheffield United are in much better shape as far as injuries go. They will be missing some steel in the midfield with John Fleck picking up a hamstring injury against Crystal Palace. The Scotsman has made 214 appearances in the past 5 seasons for the Blades so his experience will be missed against a heavily favored Chelsea squad.

Frank Lampard has some tough decisions to make as injuries begin to pile up early on in the season. The good news is that Mason Mount has been passed fit after his calf injury, however it ends there. N’Golo Kanté will miss another match this time reportedly due to a sprained ankle. Pedro will also be missing with a hamstring injury which will severely limit attacking choices for Chelsea.

Antonio Rüdiger is still on the road to recovery with the U23 team and the double barreled duo of Callum Hudson-Odoi and Ruben Loftus-Cheek are both still suffering from Achilles tendon injuries.

Defensive frailty is also an issue for the Blues who have already conceded 7 times this season, whereas Sheffield United has only conceded 3. So it’s not out of the question for the Blades to keep it close and snag a goal or two.

Sheffield United players may have lower energy than the Blues after a midweek Carabao Cup clash against Blackburn which some a few players from their starting XI get some minutes. However, after their start to the season they will be confident heading into this match.

Sheffield has fought until the end in every match so far and I don’t expect this week to be any different. They have kept their starting XI the same for the most part because they have been able to keep matches close and carve out a few opportunities which they have taken. Chelsea are a strong attacking side and Chris Wilder’s men will head to Stamford Bridge knowing they will have to absorb some pressure.

Chelsea’s main weakness this season has been their defending. Lampard has shown that he is all for playing the youngsters which can lead to a bit of naivety and inexperience. Having a centre back pairing of two players in their early twenties has led to some defensive issues to say the least. In turn, this has put added pressure onto their young group of attackers.

I think ultimately an in form Mason Mount alongside a pacy, lethal striker like Tammy Abraham will be too much to handle for the Blades to handle. Chelsea have to start the match with energy and apply pressure on to a resilient Sheffield United defense. It is unlikely that Chelsea will be able to thrash them but they will create opportunities and if they can find their finishing boots they will be able to get the job done.