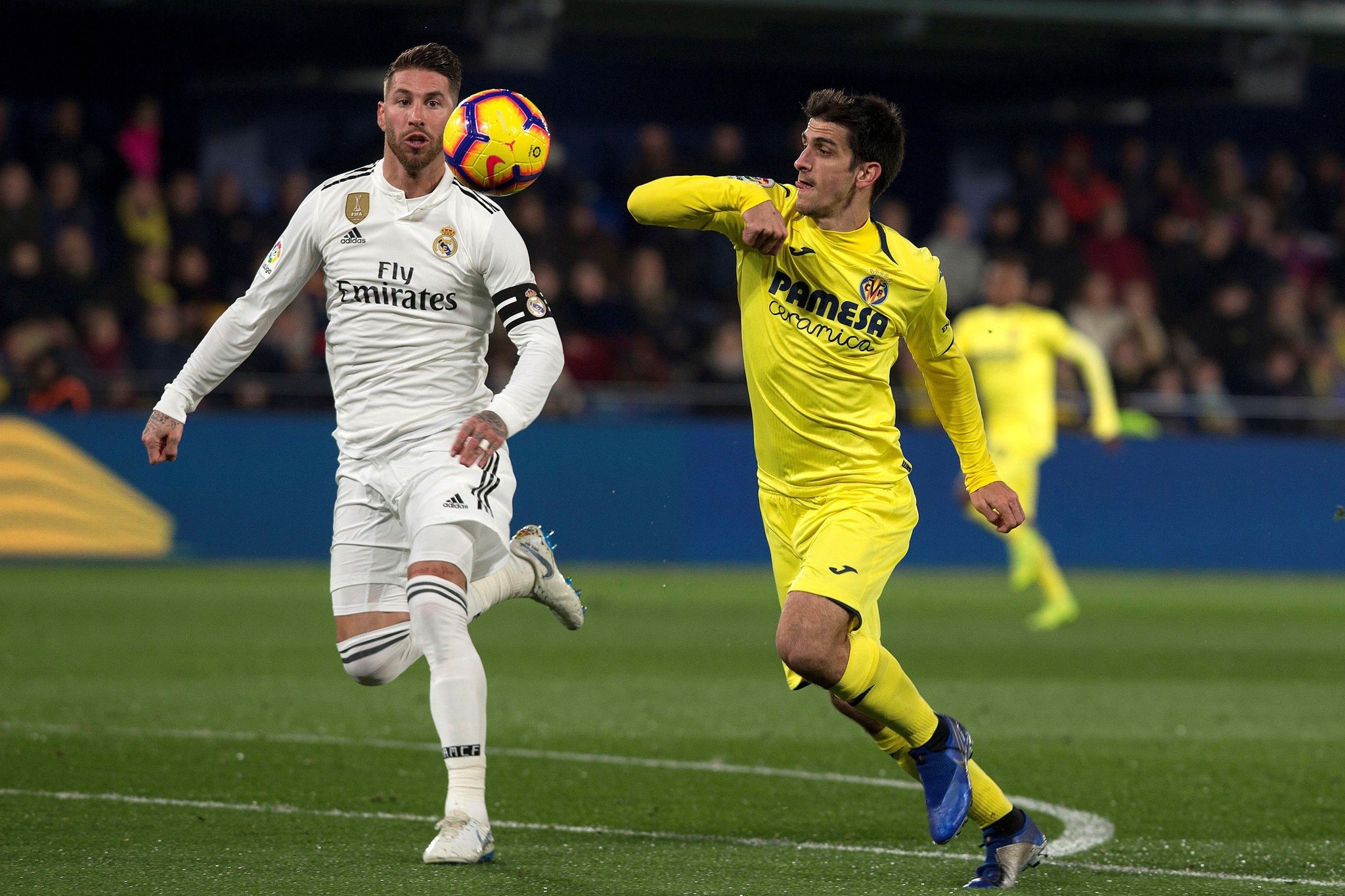 We preview Real Madrid’s visit to Villarreal in match-day 3 of La Liga as Los Blancos reflect on their disappointing draw with Valladolid a week ago.

Following a disappointing 2018-2019 campaign in the league, Villarreal are eager to compete for a Europa League position or higher. However, The Yellow Submarine are without a win in their first two matches.

The hosts are historically a problem for Real Madrid. Especially when playing at home. Despite having a lower quality squad, the two clubs divide the wins equally over the past two seasons.

The Valencian club has already demonstrated it’s danger in attack in an exhilarating 4-4 draw with Granada in their first match. At the moment, they are joint highest scoring team with Barcelona heading into week 3 of La Liga.

As a result, Madrid will know that falling asleep at the back like they did against Valladolid could be costly. The Spanish giants conceded in the 88th minute to lose two valuable points in the Bernabeu.

Currently, the Spanish giants are in somewhat of a injury crisis. With star summer signing Eden Hazard yet to make his debut as a result of a hamstring problem among others.

Nevertheless, head coach Zinedine Zidane should be able to field a strong team. With key midfielder Luka Modric returning from suspension. The Croatian received red for dangerously stomping on Denis Suárez in match-day one.

Villarreal are without Bruno Soriano, Alberto Moreno and Rubén Peña due to injury. Soriano is recovering from a knee operation undertook in June. Meanwhile, Rubén Peña has discomfort in his hamstring. Moreno however has injuries to both his calf and ankle and the former Liverpool defender is facing 8-10 weeks on the sidelines.

As previously mentioned, Real Madrid are without star player Eden Hazard. Additional injuries include Isco, Rodrygo, James Rodriguez, Brahim Diaz, Marco Asensio and Ferland Mendy. While Asensio is a long term absentee for the Spanish giants, the rest may be available soon. Although not in time for Sunday’s match up.

At the moment, it is still unclear how good Zidane’s Madrid is. Following an impressive win versus Celta Vigo, the whites showed signs of the same sloppiness that plagued them last season against Valladolid.

Sunday’s visit to Villarreal will provide further insight into the 33-time champions’ progress or lack thereof. Although, perhaps a proper assessment can’t be made until Hazard has settled into the lineup.

The hosts will “put trust in their game and not give away opportunities” said coach Javier Calleja leading up the match. It’s likely that the Spanish coach who once played for Madrid’s youth team will send his team out to attack.

Despite their many injuries, the visitors still possess their decorated midfield combination of Modric, Toni Kroos and Casemiro. As well as Gareth Bale, who has a history of scoring against Villarreal.

A win for Real seems the safer bet as they aim to stay undefeated and establish a strong start at the top of La Liga.