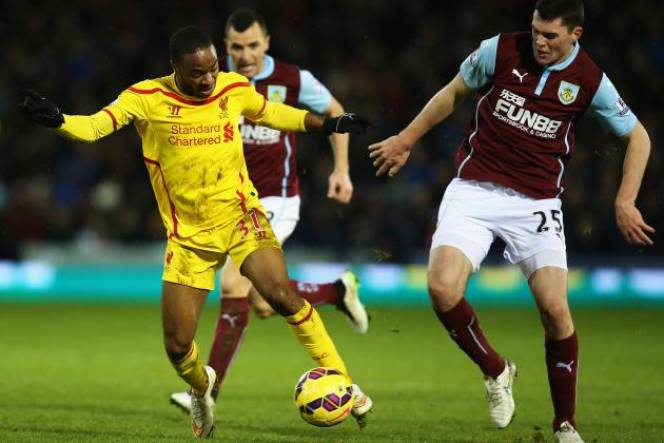 Liverpool are looking to keep their 100 per cent Premier League record in tact as they travel to Burnley on Saturday. Jurgen Klopp’s Champions League holders sit top of the table with three wins from three.

The Reds head to Turf Moor to face a Burnley side who have collected four points so far, and Sean Dyche’s Clarets have already shown against Arsenal this season that it will require brawn as well as brains to beat them.

Johann Berg Gundmundsson has picked up a minor calf injury and is unlikely to feature for Burnley this weekend.

They also remain without the services of midfielders Robbie Brady and Steven Defour. The duo are both not expected to be available until after the international fixtures.

Liverpool have no new injury concerns. Naby Keita and Alisson are the only notable absentees.

The Lancashire club’s record against their Merseyside opponents hasn’t been particularly strong, with just one win in their 10 previous Premier League encounters.

The two fixtures between these clubs threw up 10 goals last season, and it wouldn’t be a shock to see the net bulge a few more times in this weekend’s game.

The Liverpool game represents a big step up and the away side’s attacking quality and defensive solidity should see them ease to a fourth league win of the season, although Burnley have been pretty impressive in their opening three games.