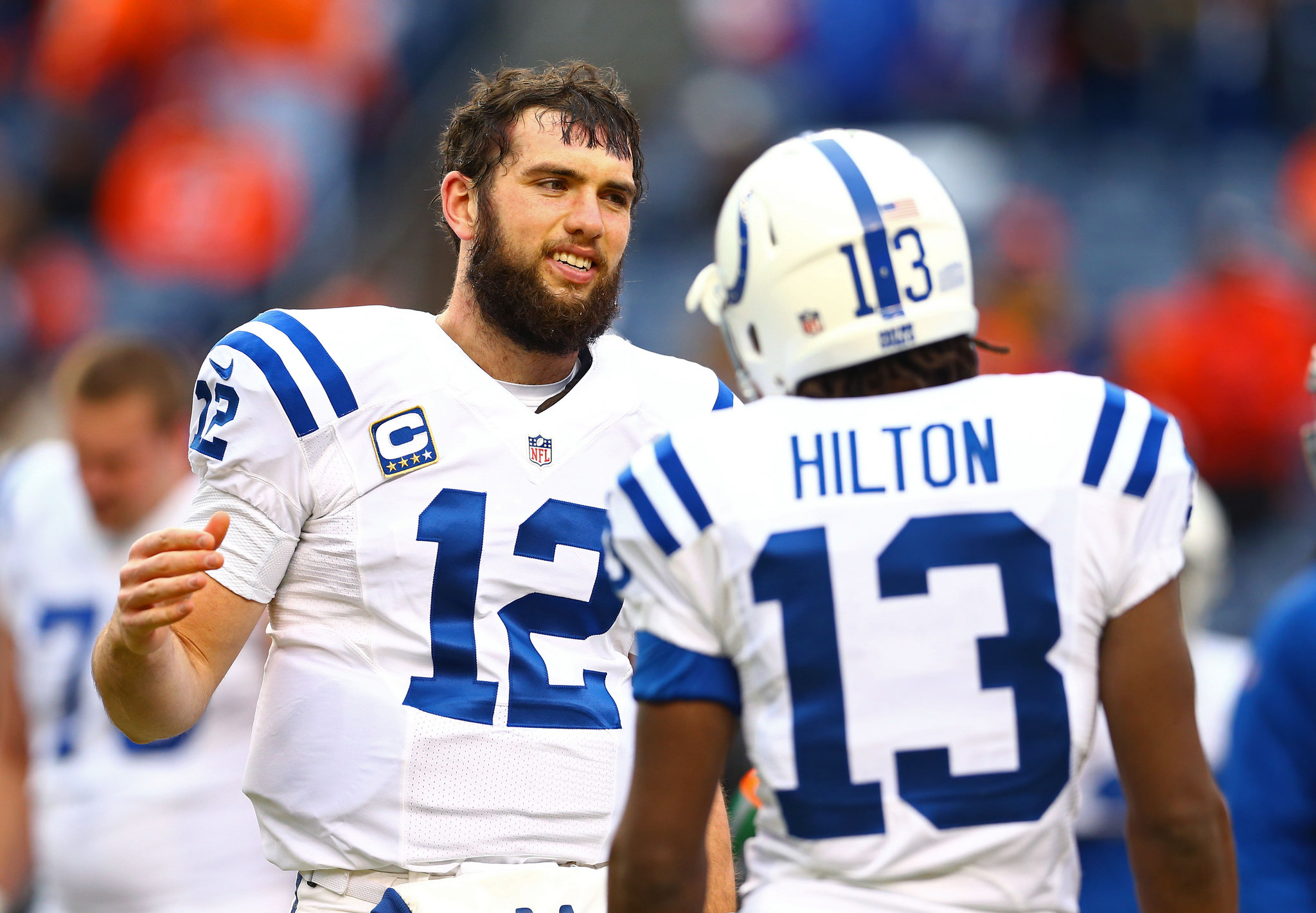 In the first game of the 2019 NFL Playoffs, the Indianapolis Colts came ready to play as they beat the Houston Texans 21-7. The Colts offense erupted in the first half, as Andrew Luck picked the Texans’ secondary apart to take a 21-0 lead. In the second half, the Texans offense finally came to life, but were only able to come away with seven points.

What Happened to the Texans?

The Texans looked in disarray throughout the game and could barely get the ball moving on offense. Houston’s offense only converted on three of their 11 third down conversions. Texans QB Deshaun Watson, despite his heroic efforts throughout the regular season, didn’t seem to have an answer in this game.

Watson was the lead rusher and passer for the Texans offense. He completed 29 passes for 239 yards and one touchdown. Watson’s 76 rushing yards kept Houston’s drives alive at times, but not when it mattered most. The Texans’ run game was basically one-dimensional, placing the role of offensive production squarely on Watson’s shoulders. The lead receiver for the Texans’ was Keke Coutee, as he caught 11 receptions for 114 yards and a touchdown.

The Houston Texans now fall to 3-5 in the playoffs. After starting the regular season 0-3, the Texans won 11 of their last 13 games and looked like a surefire Super Bowl contender. Also, despite their shortcomings during the regular season, the Texans were just one Patriots loss away from claiming a first-round bye in the playoffs, which could’ve helped them down the stretch.

The Colts played a brand a football that only true Super Bowl-quality teams tend to play. Indianapolis looked flawless in all three phases of the game by playing complimentary team ball. Colts quarterback and Comeback Player of the Year Andrew Luck played under zero pressure in the pocket. His 222 passing yards and two touchdowns were easily the key to the Colts’ victory. Behind one of the best offensive lines in the NFL, Luck was able to connect with lead receiver T.Y. Hilton for 85 yards.

Colts’ running back Marlon Mack complimented Luck’s passing day, gaining 148 rushing yards and a touchdown on the ground. Mack added another impressive showing to his NFL debut season in the Colts’ win. The Colts defense came to play in a big way as well, keeping the Texans’ scoreless until the fourth quarter. They sacked Deshaun Watson three times and picked him off once.