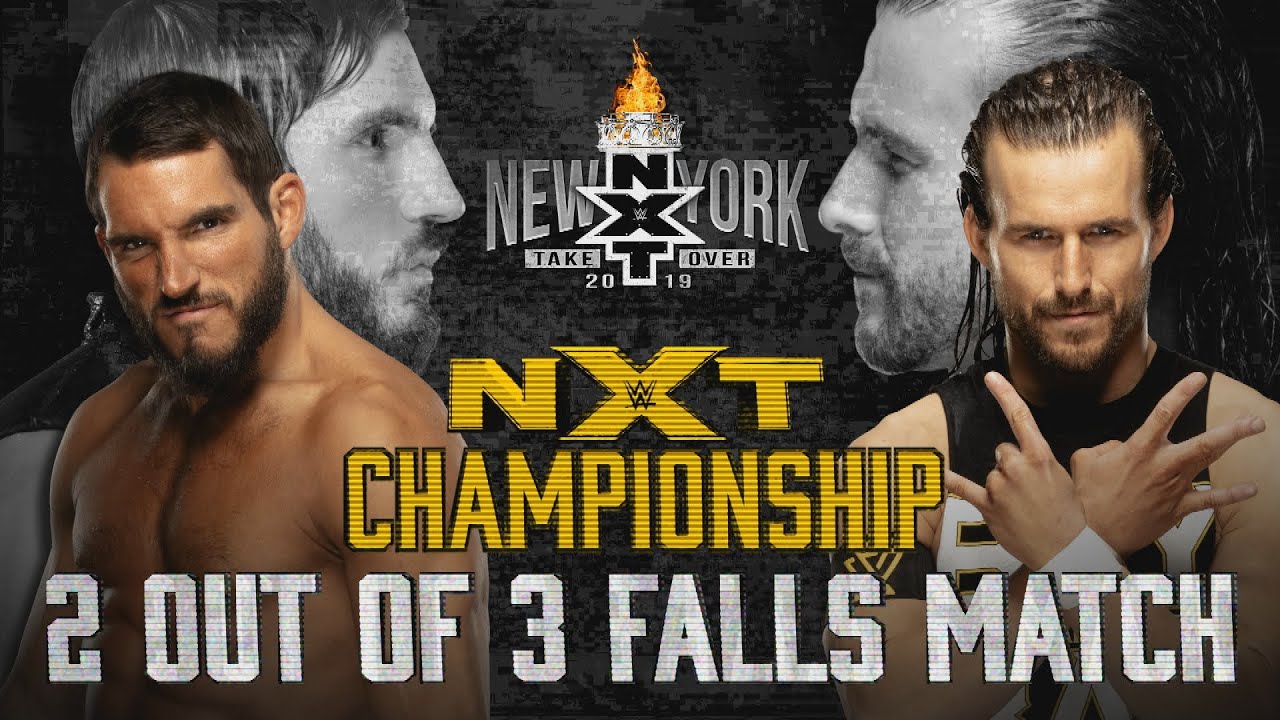 Get those WWE Network accounts ready as Thom Cunningham has narrowed down the best WWE matches during the 2019 season. Check out which matches should be on your holiday binge watch list!

54 – Baron Corbin vs Roman Reigns in a TLC match (TLC)

2 – Adam Cole vs Johnny Gargano in a 2 out of 3 Falls match – NXT Championship (NXT TakeOver: Toronto) *