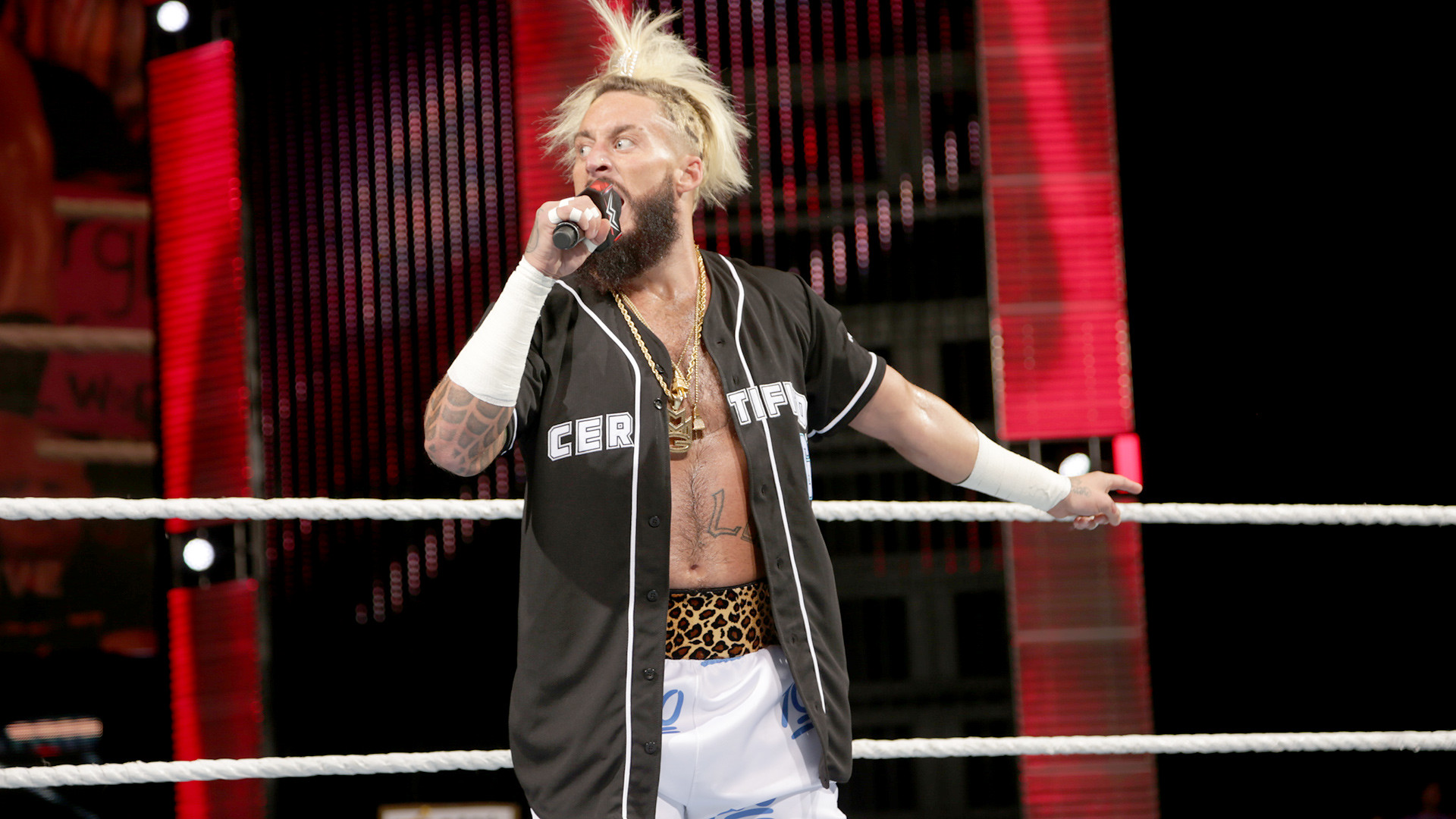 Former WWE Star Enzo Amore, now known as “nZo”, apparently has some issues with current NJPW star, Tama Tonga. Their long-standing beef has been going on for years, mostly taking jabs at each other over social media. Sportskeeda reported that recently, the “realest dude in the room” took a shot at the Bullet Club star on Twitter.

According to the report, Tonga recently called Amore a locker room snitch in one tweet; but the worst insult came back in 2016 after Amore suffered a concussion during a match at Payback against The Vaudevillains.

Last time @real1 walked up to the bottom Rope with his hands up 👊🏾☠️ pic.twitter.com/shenNOuI1n

Enzo Amore obviously didn’t take kindly to the insult and has had it in for Tonga since then. He would go on Twitter, tweeting a video of himself outdoors and he let loose. Hurling insults, claiming that Tama Tonga was “a failure”, that he benefitted from entitlement, and that he could never fill his father’s shoes. Amore continued to hurl insults to the son of wrestling legend and Hall of Famer Haku.

Amore also claimed that Tonga had been speaking to promoters, preventing Amore from getting bookings in the independents. He also went so far as to call Tonga a fake Roman Reigns. There is no telling how far this real-life feud may go, but stay posted for more details as they come.

Two Huge Tag Matches Announced For AEW Dynamite
Indy Promoter States Wrestlers “Couldn’t Give A Sh!t” While In Pandemic
%d bloggers like this: