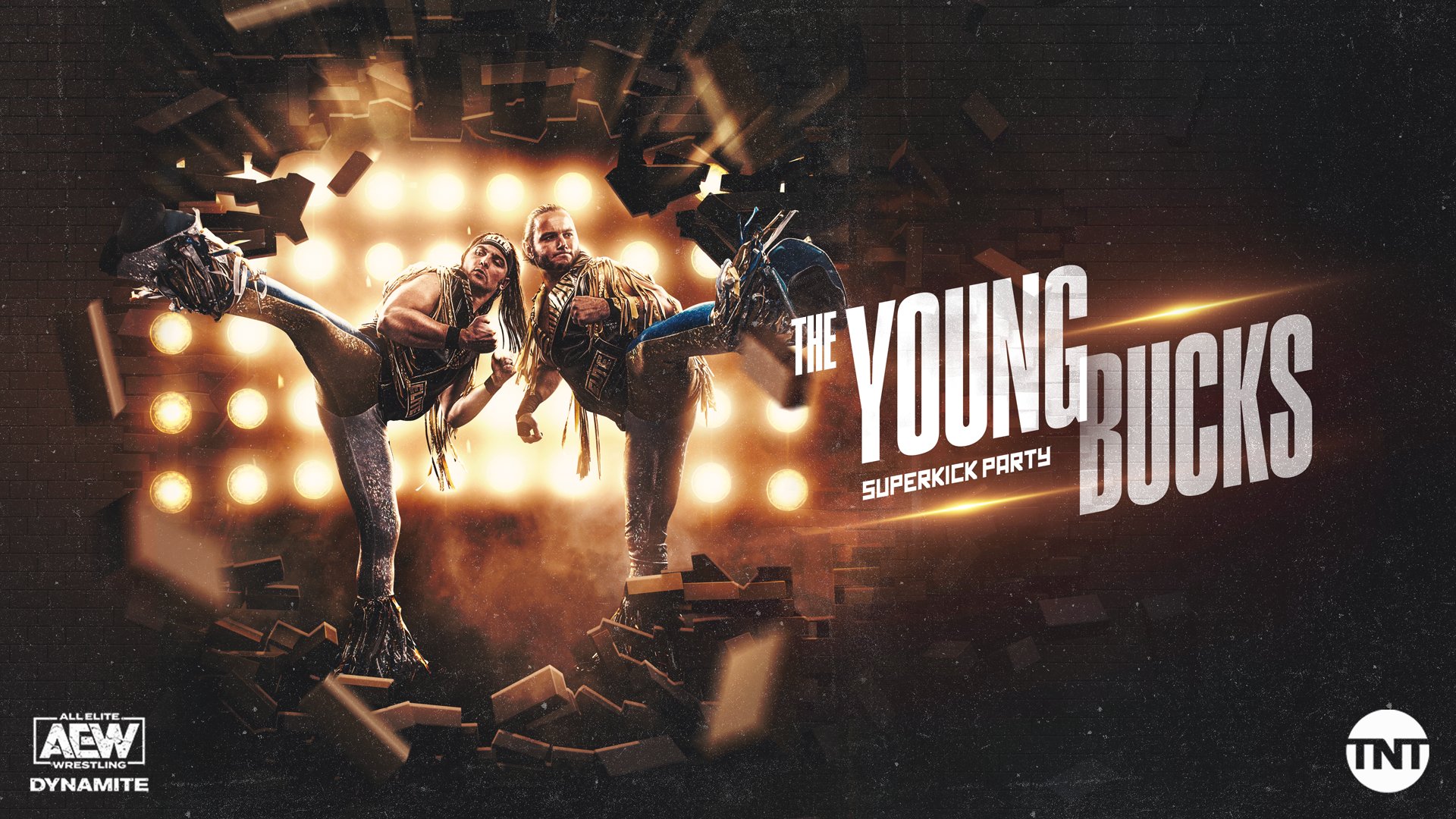 After last night’s episode of AEW Dynamite, it looks like there will be tag-team warfare set for next week; as Santana and Ortiz will face off against The Young Bucks in a Street Fight, while Cody looks for a measure of revenge against The Blade and The Butcher.

Cody issued a challenge to The Blade and The Butcher, after last week’s attack, which came after Cody defeated Matt Knicks. Cody discussed his recent in-ring struggles and spoke about the attack. He said that he wanted to face them at last night’s show.

He even said that if they were to faceoff, that Blade and Butcher could pick Cody’s partner for him. It was later on announced that The Blade and The Butcher, along with The Bunny (Allie) had accepted the challenge. They named QT Marshall as Cody’s partner for the evening.

Le’ Champion to take a walk on the Wildside?

AEW World Champion Chris Jericho expressed that he was contractually obligated to defend the championship one more time before the year ends. He then brought out “The Lexicon of Le’ Champion”, in which he made a list of all the competitors he would NOT defend against. Jon Moxley‘s name was said many times.

Who would interrupt the list reading but Jurassic Express (Luchasaurus, Jungle Boy and Marco Stunt), who were listed in the Lexicon. Jericho said he wouldn’t defend his title against dinosaurs and little children; Luchasaurus would then inform Le’ Champion that he had a Master’s Degree. He would also say that though Stunt was short in stature, he was more of a man than Jericho was.

Jericho then said that Jungle Boy couldn’t last 10 minutes in the ring with him; however, Jungle Boy said that he knew that he could, and challenged him for December 18th.