“Rick and Morty” Are #ALLELITE? AEW 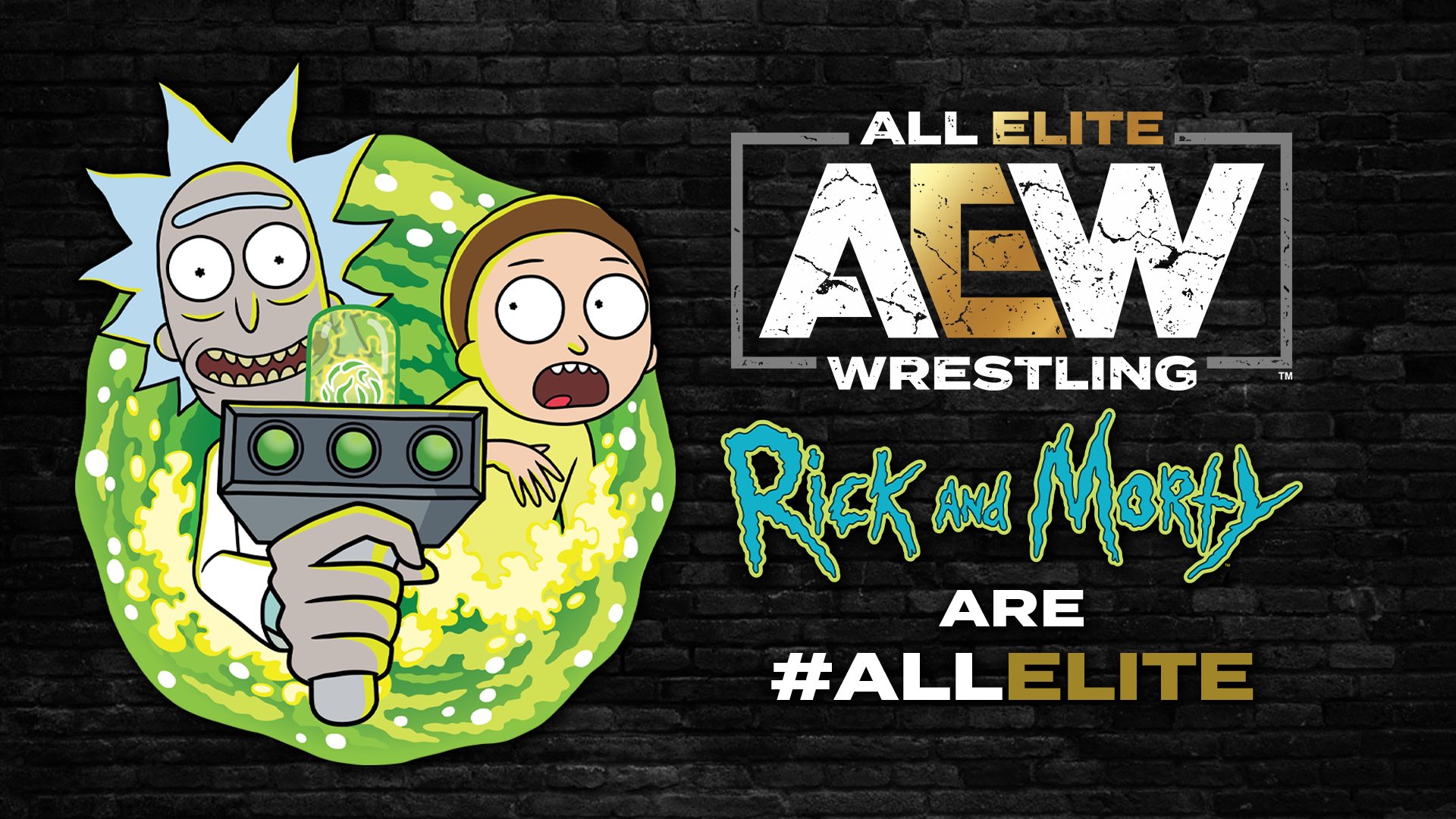 “Rick and Morty” Are #ALLELITE? AEW

Cartoon Network‘s Adult Swim staple, “Rick and Morty”, will be featured on the October 30th edition of AEW Dynamite. AEW, via their twitter account, made the announcement this week. And while fans were speculating on how it would play out…

Cody Rhodes let the cat out of the bag in a retweet.

And it seems that not only would the fans have liked the pseudo crossover, but some of the talents would have, as well. Hikaru Shida tweeted a funny little tweet:

The question this reporter has is will “Rick and Morty” do a run-in during the finish? Rick and Morty return to Adult Swim on November 10th.