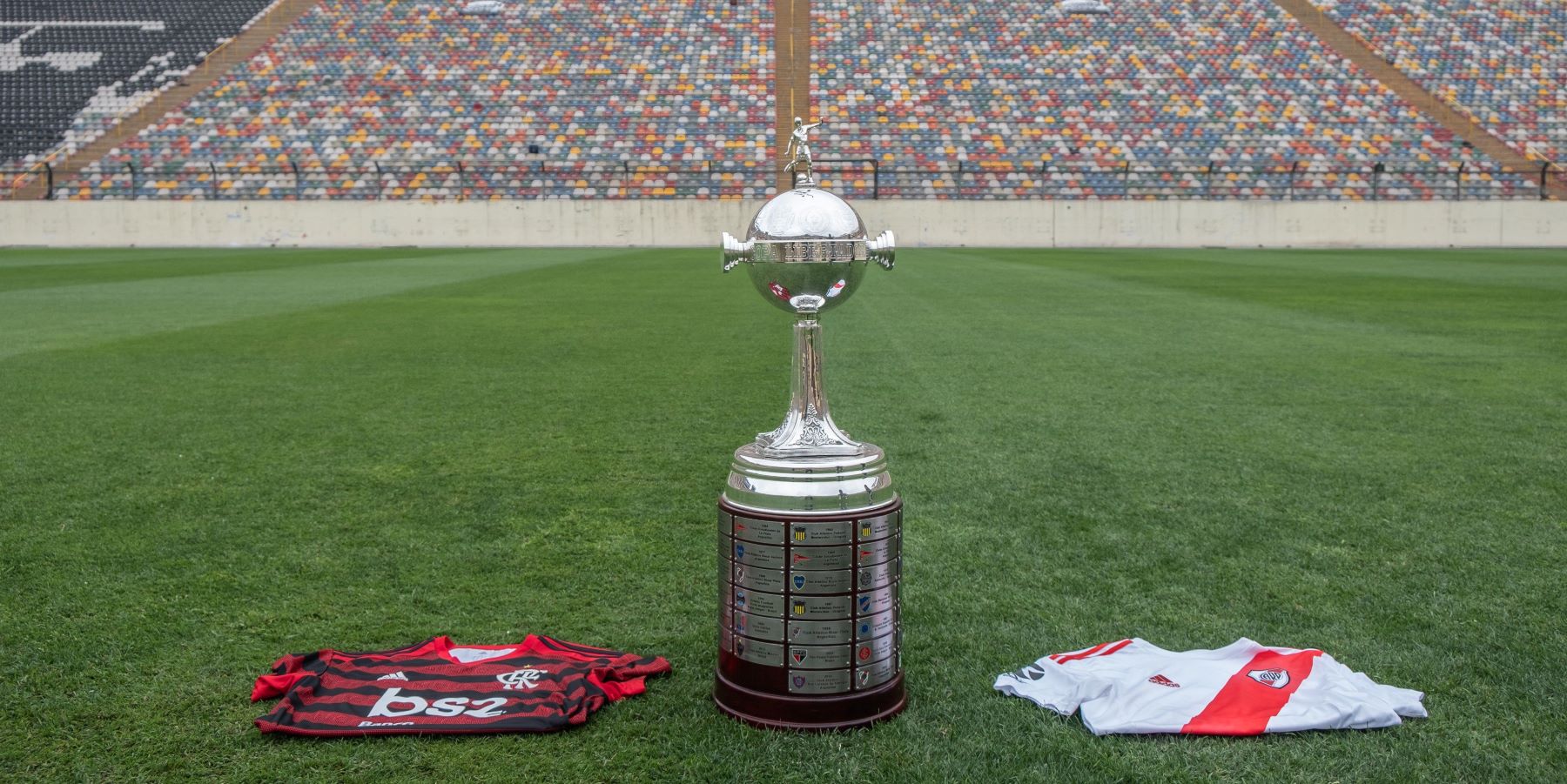 Reigning Copa Libertadores champions River Plate will look to repeat as champions in this year’s edition of the tournament when they lock horns with Flamengo.

However, Flamengo come to this game as slight favorites over River Plate mostly due to their impressive form in all competitions.

Meanwhile, River Plate have been alternating their squad in recent weeks. While Jorge Jesus takes the Rio de Janeiro-based side back to the finals for the first time in 38 years.

Marcelo Gallardo will be without former Manchester City youngster Bruno Zuculini due to a thigh injury. This will see Enzo Perez and Exequiel Palacios in the midfield.

Flamengo, meanwhile, has doubts over VItinho with muscle injury. However, this may pave the way for Lincoln and Barbosa to lead the way.

This is going to be a tough one to predict. Both styles of play are so defensive that no one will want to lose. This game will likely go to a 0-0 or 1-1 draw and be decided on penalty kicks with Flamengo taking the win.