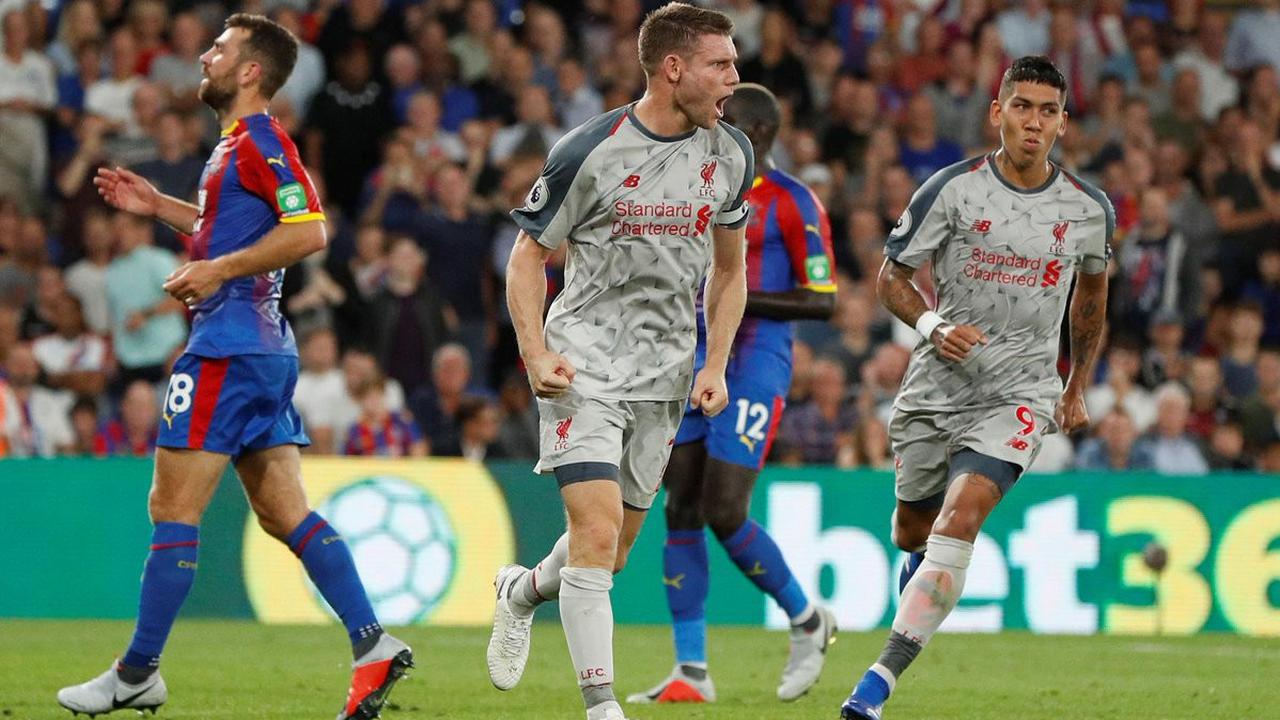 Liverpool look to extend their Premier League lead when they visit Selhurst Park to take on Crystal Palace on Saturday.

Meanwhile, the Eagles are not on their best spell of form with just one win in their last five meetings.

Additionally, the Reds are coming off an impressive 3-1 win over Pep Guardiola’s side before the international break.

Albeit, Roy Hodgson’s side will seek to turn their season around and get in the top ten with a win.

Jurgen Klopp will be without the services of Mohamad Salah and Andy Robertson. The Egyptian has been out of action since last October. Klopp may likely give Divock Origi the opportunity to take the start. There is a slight chance that Robertson may partake despite his recent ankle problems.

Unfortunately for Hodgson will be without main man Wilfred Zaha with a foot injury. However, a chance remains for him to be available. Joel Ward is also a possible doubt for the match against Liverpool.

Perhaps there are no high hopes for the Eagles against the Reds as they have lost 29 times in their head-to-head match ups with just 14 wins and 11 draws.

Despite this, there is an urgency to escalate in the standings as their losses have come at the hands of top five teams.

If they have any chance at winning, they will have to disrupt Liverpool’s play and extended ball holdings.

Meanwhile, Liverpool sit eight clear of Chelsea and Leicester City and have some wiggle room to try and correct on areas where they are lacking.

Resting Salah will be essential for the remaining of the campaign while giving Origi minutes will only elevate his play when his services are needed down the stretch.