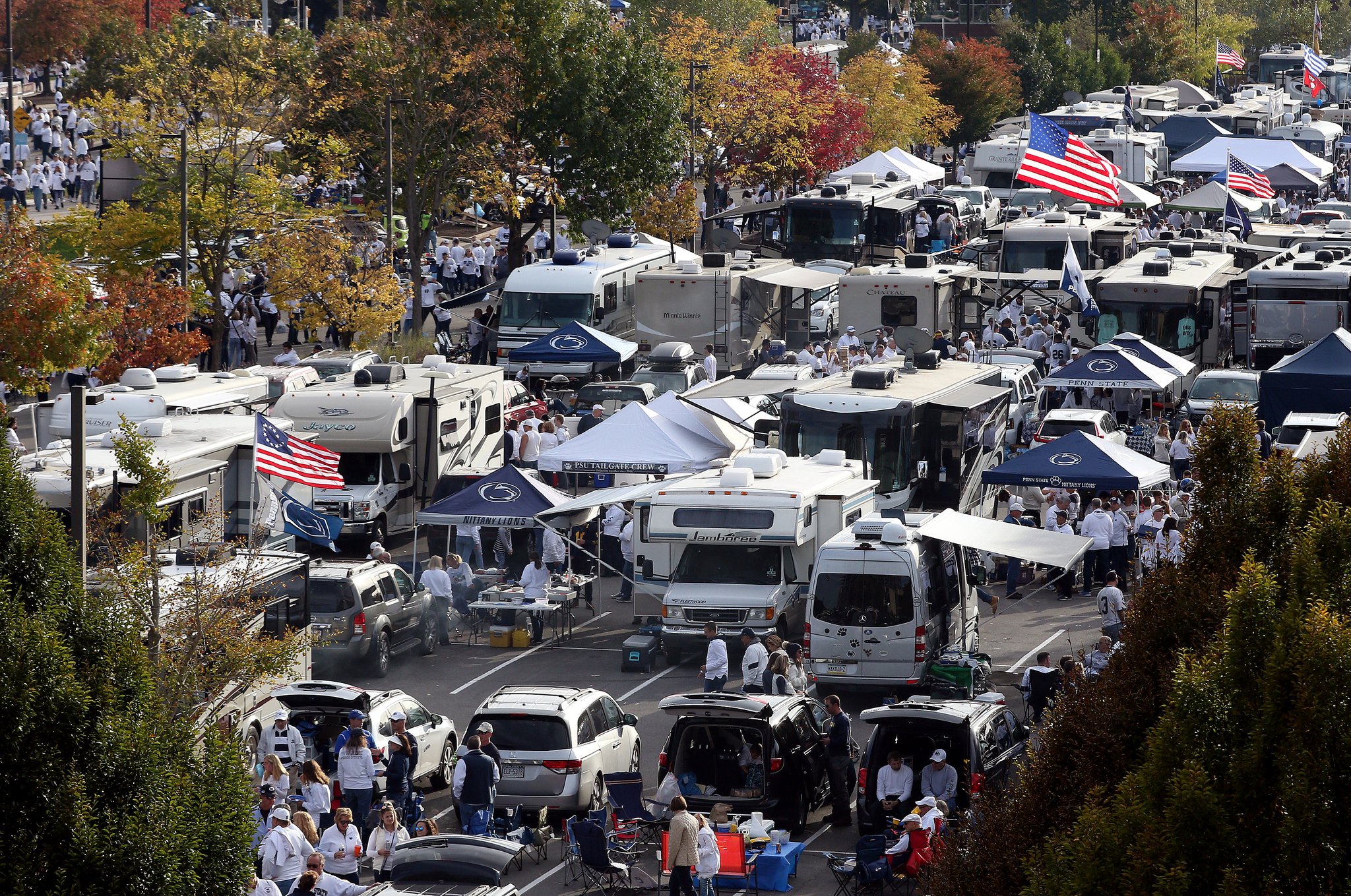 Penn State welcomes the Hoosiers of Indiana to Beaver Stadium on Saturday. Furthermore, after suffering a devastating loss at the hands of the Golden Gophers.

Fueling For A Victory

Additionally, The Nittany Lions suffering a loss at the hands of then No. 17 Minnesota didn’t do them much justice in the standings or to the college football world. It definitely makes the path to the College Football Playoff more difficult. Furthermore, Rose Bowl implications are somewhat out of the door too. However, Penn State will use this defeat to look ahead at Indiana.

Coming into this matchup, Penn State suffered a tragic loss against the Minnesota Golden Gophers. The defeat was stunning. However, the Nittany Lions still have everything to play for. If they win out, they’ll play for a Big Ten Championship and potentially a spot in the College Football Playoff. However, they’ll embrace the James Franklin motto of 1-0. Sean Clifford is showing promise as a first-year starter. The red-shirt freshman has had bumps along the way this season. On the other hand, Clifford leads the Big Ten conference with 2,271 passing yards, 252 passing yards per game and 287 of total offense per game. Defensively, the Nittany Lions rank 13th in total defense allowing 300 yards per game.

Besides Clifford, KJ Hamler is a lethal receiver as well. Hamlers’ offensive presence is vital considering that Jahan Dotson and Justin Shorter have been hit and miss this season. Currently, Hamler ranks fourth in all-purpose yardage per game with 129.9, 739 receiving yards and 82 receiving yards per game. Besides the passing game, the running game has seen bright spots as well. Sophomore Ricky Slade started the season as the starter. However, Journey Brown has risen as the starter recently and Franklin seems confident in Brown’s ability. On 65 rushes, Brown has 421 yards and five touchdowns on the ground. Receiving wise, Brown has nine catches for 110 yards.

The Hoosiers come into this game off to the team’s best start at 7-2 since 1993. Indiana is also ranked as well so it provides Penn State with another quality opponent on their schedule. The team is coming off a bye week so they’re rested to an extent more than Penn State is. Indiana also returns to ranked status for the first time since September 20th, 1994. In Big Ten Conference play, Indiana is 4-2 and riding a four-game winning streak. The one issue working against Indiana is they’re 0-2 this season against ranked opponents. The two losses were against then-No. 6 Ohio State and then-No. 25 Michigan State. On the contrary, the Hoosiers four-game winning streak in conference play includes victories over Rutgers, Maryland, Nebraska and Northwestern.

Saturday’s game is military appreciation game. Kickoff is set for noon on ABC. Overall, Penn State will appear on ABC for the sixth time this season and fifth consecutive game. Penn State is 109-76-1 all-time playing on ABC.

Nittany Lions Clash With Minnesota
Tumbling Tua: Why Tagovailoa Is Not #1 NFL Prospect
%d bloggers like this: