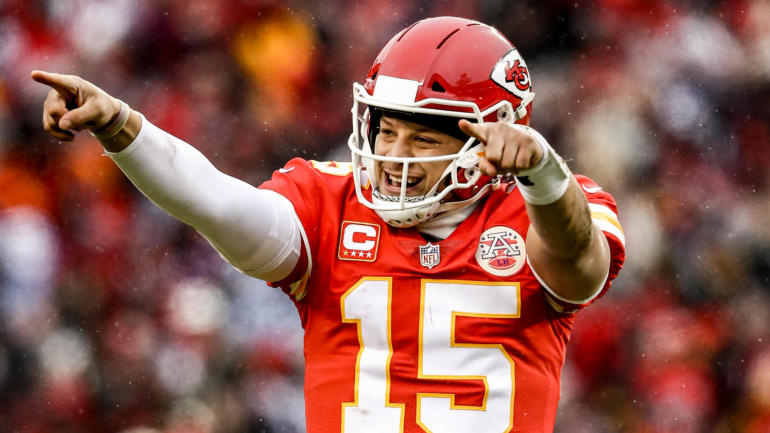 The NFL’s salary cap floodgates will be opening soon, and big deals are around the corner. ESPN’s Adam Schefter reported that Kansas City Chiefs’ quarterback, Patrick Mahomes, could likely land a record-breaking $200 million contract when eligible in 2020.

The Defense Would Be A Scapegoat

The Kansas City Chiefs’ defense has struggled throughout the 2018 regular season. In fact, the Chiefs’ defense was a mediocre 31st in the league in yards allowed per game. The defense also allowed over 26 points per game to opponents.

Things finally caught up with the Chiefs as they lined up across from Patriots’ QB, Tom Brady in overtime with the season on the line. The Patriots easily moved down the field as the 13-play, 75-yard touchdown drive booked their tickets to Super Bowl LIII. The Chiefs were gashed for over 500 total yards and 36 first downs in the contest.

Patrick Mahomes has changed the dynamic of this Chiefs’ offense; there’s no question about that. However, this Chiefs’ offense can’t afford to try and outscore every team they face. The Week 13 matchup against the Los Angeles Rams is a prime example.

The Chiefs put 51 points on the board, yet that wasn’t enough to get the victory as the defense couldn’t get any stops. Paying Mahomes means the Chiefs will be using assets that could be used to improve the defense instead.

After two straight Super Bowl appearances, the Seattle Seahawks had stalled out. It was time for the team to pay its star quarterback, Russell Wilson. The four-year, $87.6 million contract extension locked Wilson as the Seahawks’ starting quarterback for the foreseeable future. Since the extension, the team has failed to advance past the Divisional Round of the playoffs.

The Baltimore Ravens and the Detroit Lions faced a similar fate with quarterbacks Joe Flacco and Matthew Stafford. The simple fact is, a team’s best chance to win is when they have an elite quarterback playing under a rookie or moderate contract.

This allows the team to maximize the talent around him, offensively and defensively. Yet teams continue to sign quarterbacks to egregious deals, leaving scraps for the rest of the team.

While Patrick Mahomes has proved himself as an elite quarterback and showed that he’s deserving of a big deal, $200 million is far too much for the Chiefs to dole out. However, if the Chiefs and Mahomes can find a mutually beneficial and agreeable number, Kansas City could be a Super Bowl caliber team for the next decade.