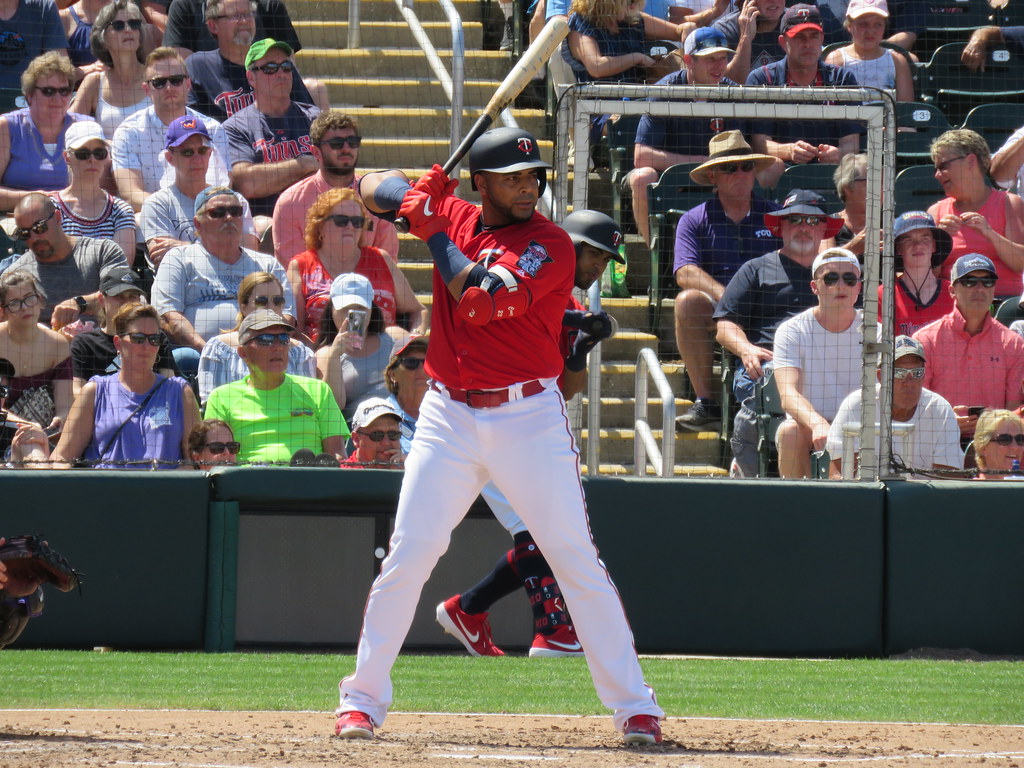 The Minnesota Twins have re-signed designated hitter Nelson Cruz to a one-year deal. the deal is worth a reported $13 million. He has played a huge role in the Twins lineup and will look to be right back in the middle of it in 2021. Cruz hit .303 with 13 homers and 33 RBIs during the 2020 season. He also finished sixth in the MVP voting and was selected as the Marvin Miller Man of Year in the annual Players Choice Awards.

During the 2019 season, Cruz slashed .311/.392/.639 with 41 homers and 108 RBIs. He finished ninth in the AL MVP voting that season and also earned another Silver Slugger to his collection. In addition, Cruz broke the 40 homers plateau for the fourth time in his career and became the 57th player in MLB history to break 400 career homers.

Throughout his 16-year MLB career, Cruz is a six-time All-Star and has three Silver Slugger Awards. He is a career .278 hitter with 417 homers and 1,152 career RBIs. He will play a huge role in the middle of the Bomba Squad lineup that will look to go head-to-head with the White Sox for the Al Central in 2021.

Chris Archer Heads Back To Tampa On One-Year Deal
Brewers And Kolten Wong Agree To Two-Year Deal
%d bloggers like this: