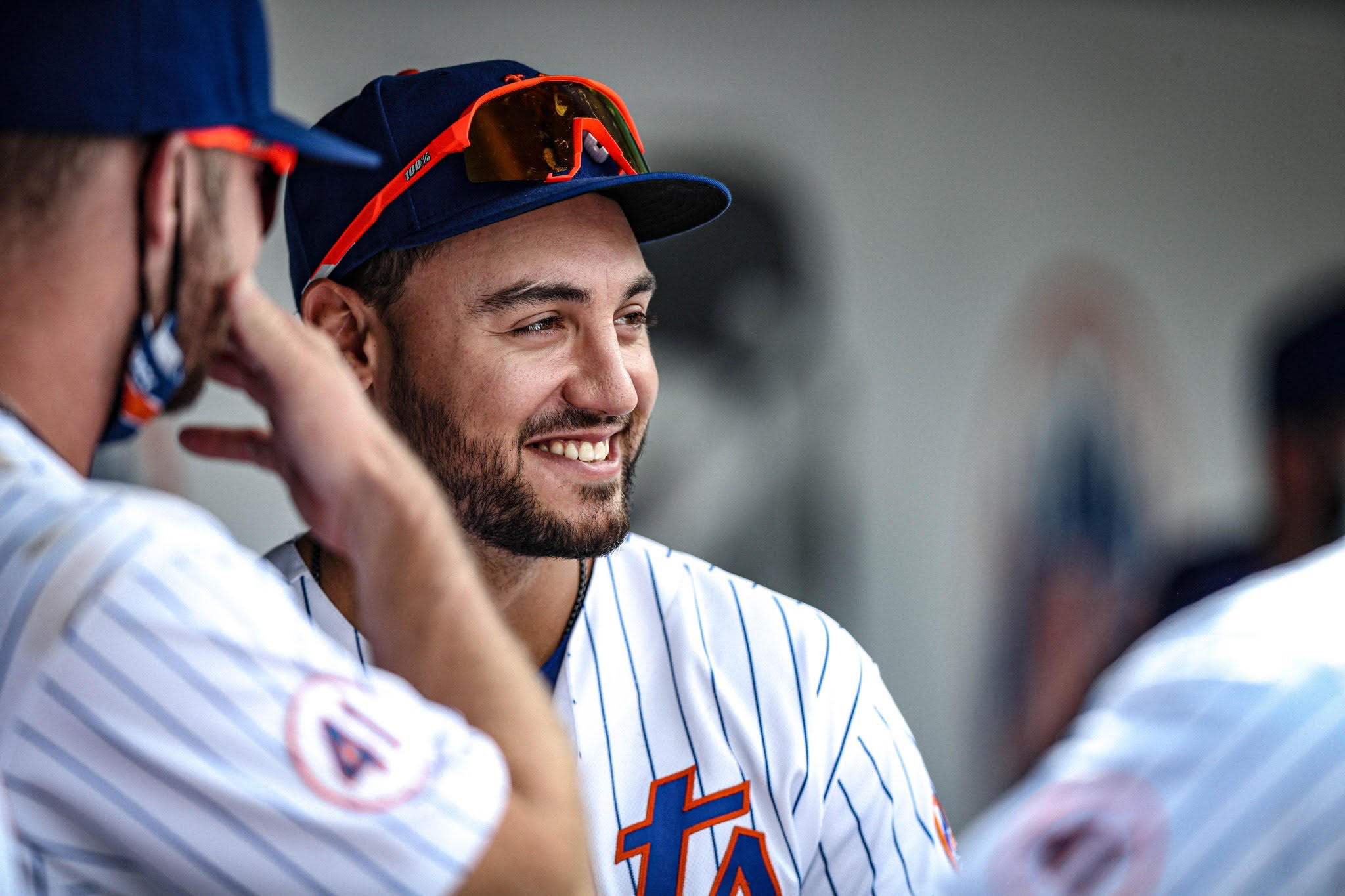 The struggling Mets offense got off and running early against the Phillies. They scored four runs in the first inning but stayed silent until the ninth. Pete Alonso and Michael Conforto each doubled to score runs which were followed by a JD Davis RBI single. In the bottom of the second, Andrew Knapp had an RBI groundout and Zack Wheeler laced an RBI single for the Phillies. Both offenses would remain quiet until the sixth. Alec Bohm knotted the game 4-4 with a two-run homer, his third homer of the season. Offenses would be quiet again until the ninth, when Michael Conforto hit his second of the year, giving him three RBIs on the night, and the Mets a 5-4 lead. Edwin Diaz would have a 1-2-3 ninth for his third save of the year.