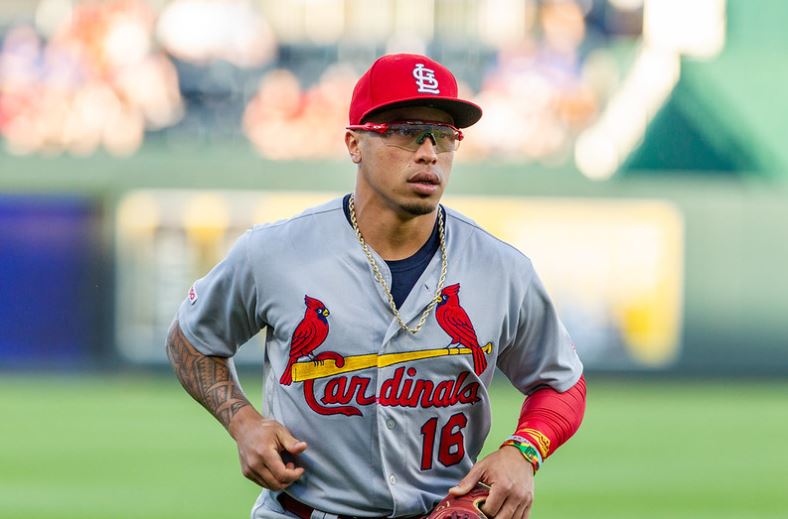 The Milwaukee Brewers and second basemen Kolten Wong are in agreement on a two-year deal. The deal is worth a reported $18 million. Wong, 30, slashed .265/.350/.326 with one homer and 16 RBIs. Wong also won his second consecutive Gold Glove at second base. He is considered one of the best defenders in baseball as he has 41 defensive runs saved over the past three seasons, which is tied for fourth at any position.

Wong became a free-agent this offseason after the Cardinals declined to pick up his option. He spent the first eight seasons of his MLB career in St. Louis. He has played terrific defense over his career and has contributed at the plate as well. Wong had a career year in 2019 where he hit .285 with 11 homers and 59 RBIs. He also added a career-high 24 stolen bases and finished 20th in the MVP voting.

The addition for the Brew Crew gives them another option in the infield. It is unknown where Wong will play considering the Brewers have had Keston Hiura at second. With Orlando Arcia at short, Wong could find himself playing some third. Or in fact, the Brewers infield may look completely different this upcoming season. Either way, adding Wong was a great addition for the Crew.