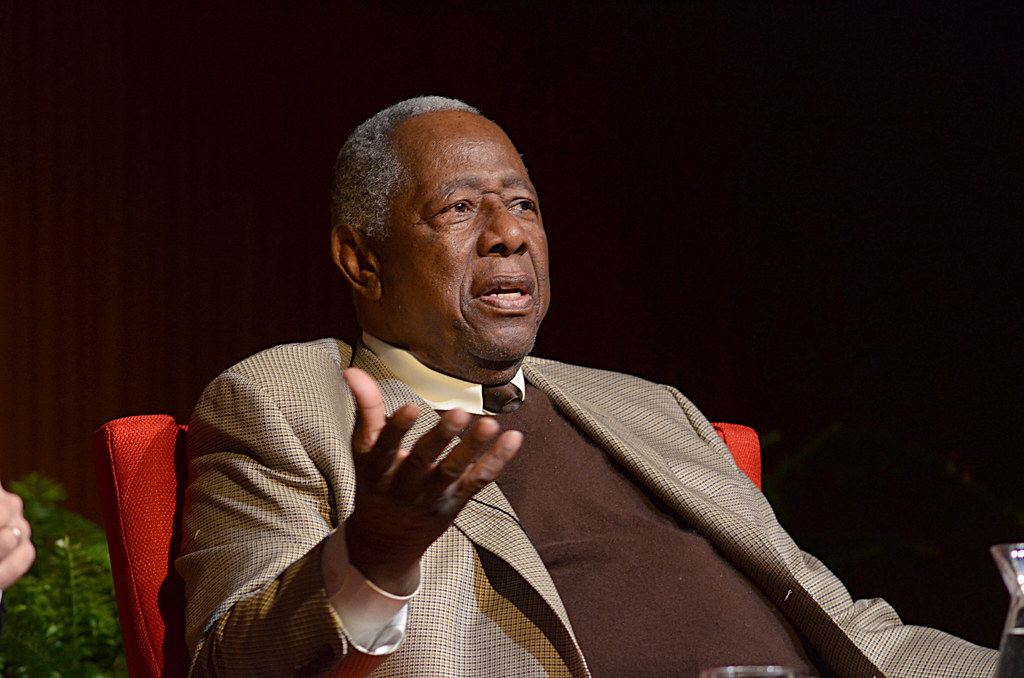 In addition to his accomplishments on the field, Hank Aaron was a legend off the field. He was highly regarded as one of the most upstanding gentlemen and an overall class act. A hero in the eyes of baseball players (past and present), and fans all over the world.