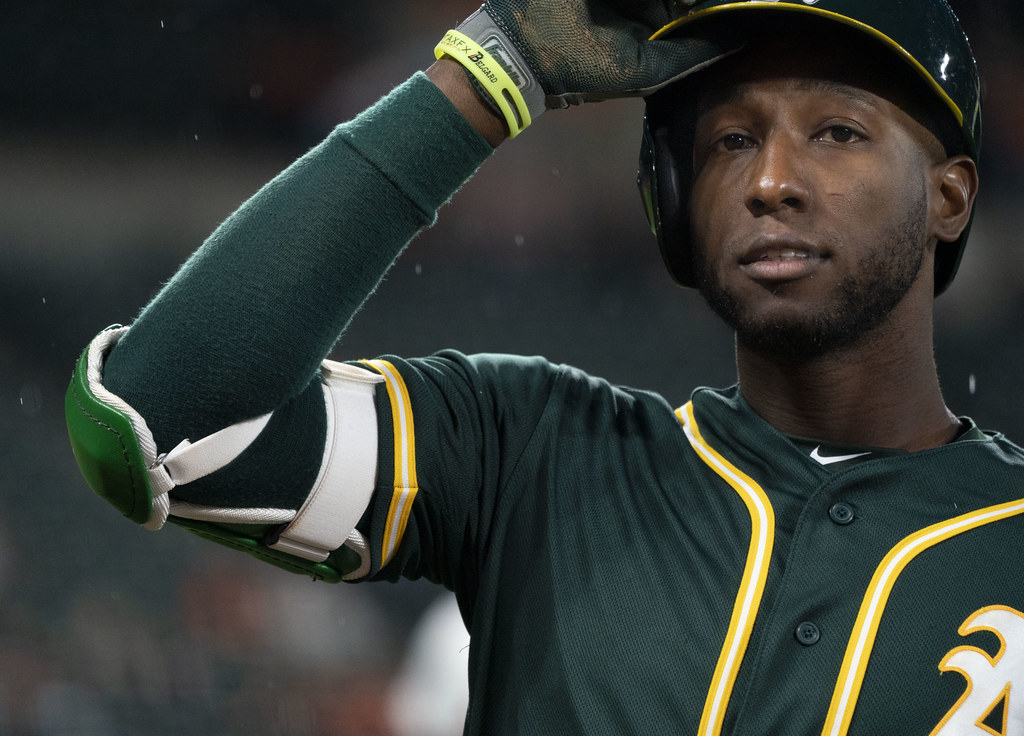 The San Diego Padres have re-signed utility man Jurickson Profar to a three-year deal. The deal is worth a reported $21 million. Profar’s versatility will prove to be a huge advantage for the Padres as he played five different positions last year, primarily in left field and second base. In 2020, hit a career-high .278 with seven homers and 25 RBIs.

Profar was acquired last year via trade from the Oakland A’s. Profar initially was going to be the second basemen, however, rookie Jake Cronenworth beat out Profar in Spring Training. With the injury to outfielder Tommy Pham, Profar got an opportunity to play left field and never looked back.

Overall, Profar has spent seven years in the league and was previously a top prospect with the Texas Rangers. He is a career .238 hitter with 59 homers and 222 RBIs.

The Padres continue to make moves to prove they plan to be serious contenders in 2021. After adding Blake Snell and Yu Darvish to their starting rotation, San Diego continues to make depth moves, like Profar, Joe Musgrove, and Ha-seong Kim to be able to keep up with the Los Angeles Dodgers. With some additions in the bullpen, the Padres are very much a threat to the Dodgers in the NL West.

Baseball Legend Hank Aaron Passes Away At 86
Nationals Bring Back Zimmerman On One-Year Deal
%d bloggers like this: