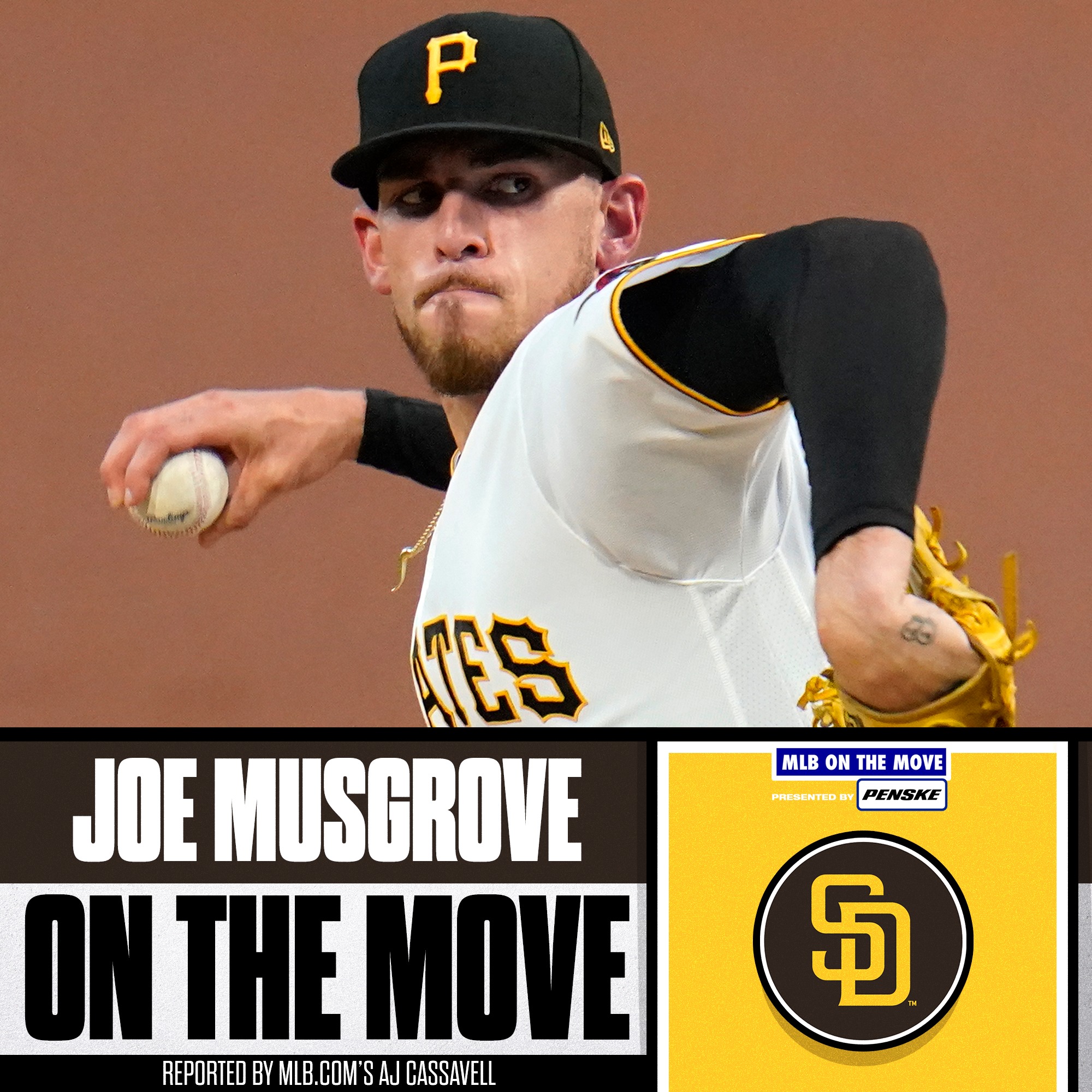 The Padres have added to their rotation depth by trading for right-hander Joe Musgrove from the Pirates. In exchange, the Pirates received a package of prospects including highly-regarding outfielder Hudson Head. The trade also involved the Mets as they sent a prospect to the Pirates and received pitcher Joey Lucchesi.

Musgrove was 1-5 with a 3.86 ERA over eight starts for the Pirates. Musgrove was the Pirates Opening Day starter in 2020 and also spent time with the Astros before being dealt in the Gerrit Cole trade. He will most likely sit at the back of the Padres rotation that now futures Yu Darvish, Blake Snell, Chris Paddack, and Dinelson Lamet.

For the Mets, they add rotation depth with Lucchesi. He has pitched to a 4.21 ERA with 308 strikeouts over his three big league seasons. Though he has yet to break through, Lucchesi has shown great potential and could prove to have a great upside for the Mets. He will also most likely slot in at the back of the Mets rotation of work from the bullpen. The Mets rotation now stands with Jacob deGrom, Marcus Stroman, Carlos Carrasco, David Peterson, Steven Matz, and/or Lucchesi.