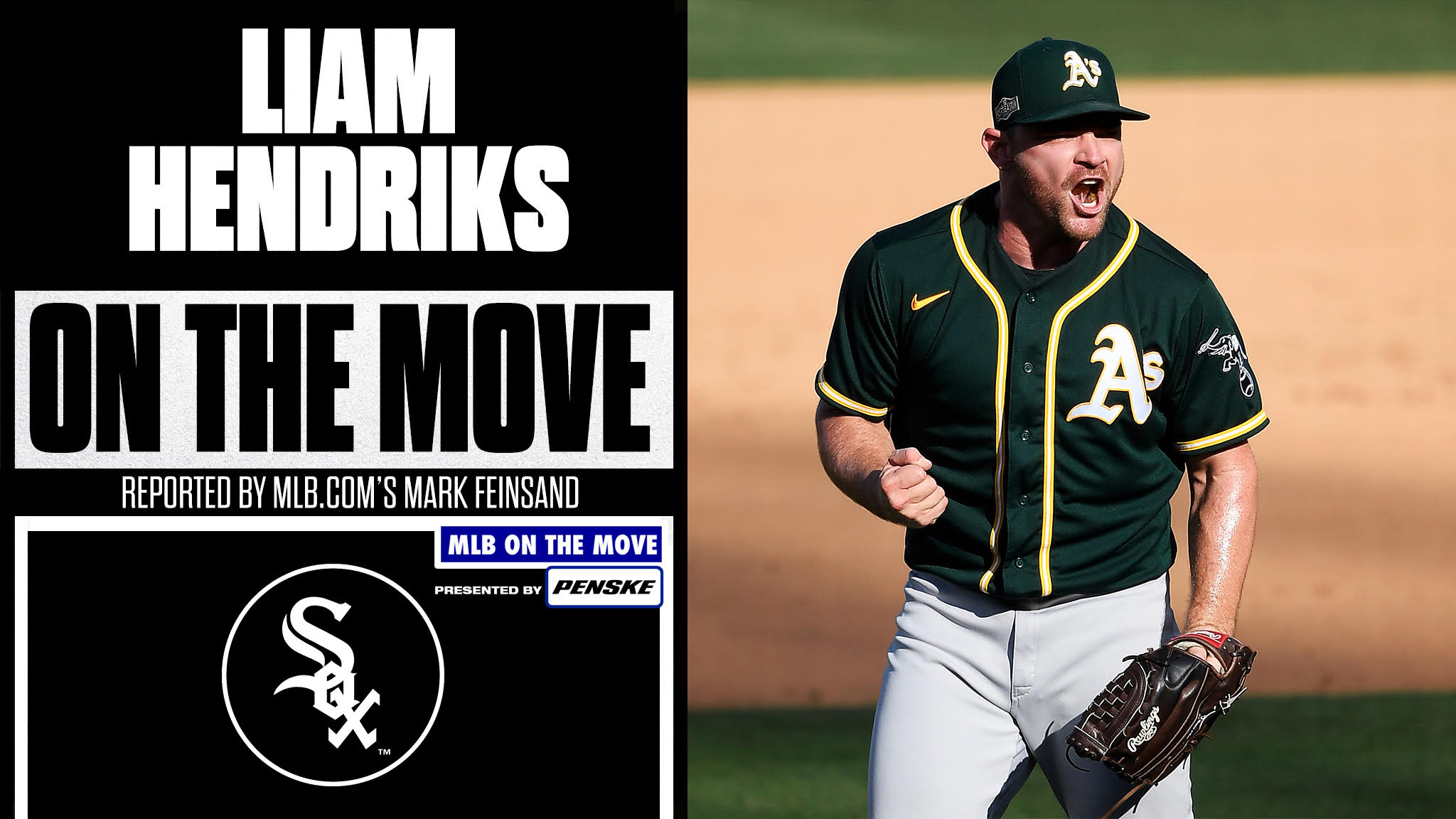 The White Sox have signed reliever Liam Hendriks to a three-year deal worth $54 million. The deal also includes a club option for a fourth year. At an average of $18 million per season, Hendriks now has the richest per-season contract ever by a reliever.

He was one of, if not the, best relievers available this offseason. The move for the White Sox comes after trading for Lance Lynn and signing Adam Eaton earlier this offseason.

Hendriks Impact On The White Sox

Arguably the best reliever in baseball, adding Hendriks was a fantastic move for the White Sox. The addition of Hendriks now gives the White Sox four guys that finished top-10 in the Cy Young voting last season (Dallas Keuchel was fifth, Lance Lynn was sixth, Lucas Giolito was seventh, and Hendriks was ninth). Having Hendriks shut the door in the ninth is a significant boost to their bullpen. The White Sox are quickly moving their way to be one the best teams in the American League coming into 2021.