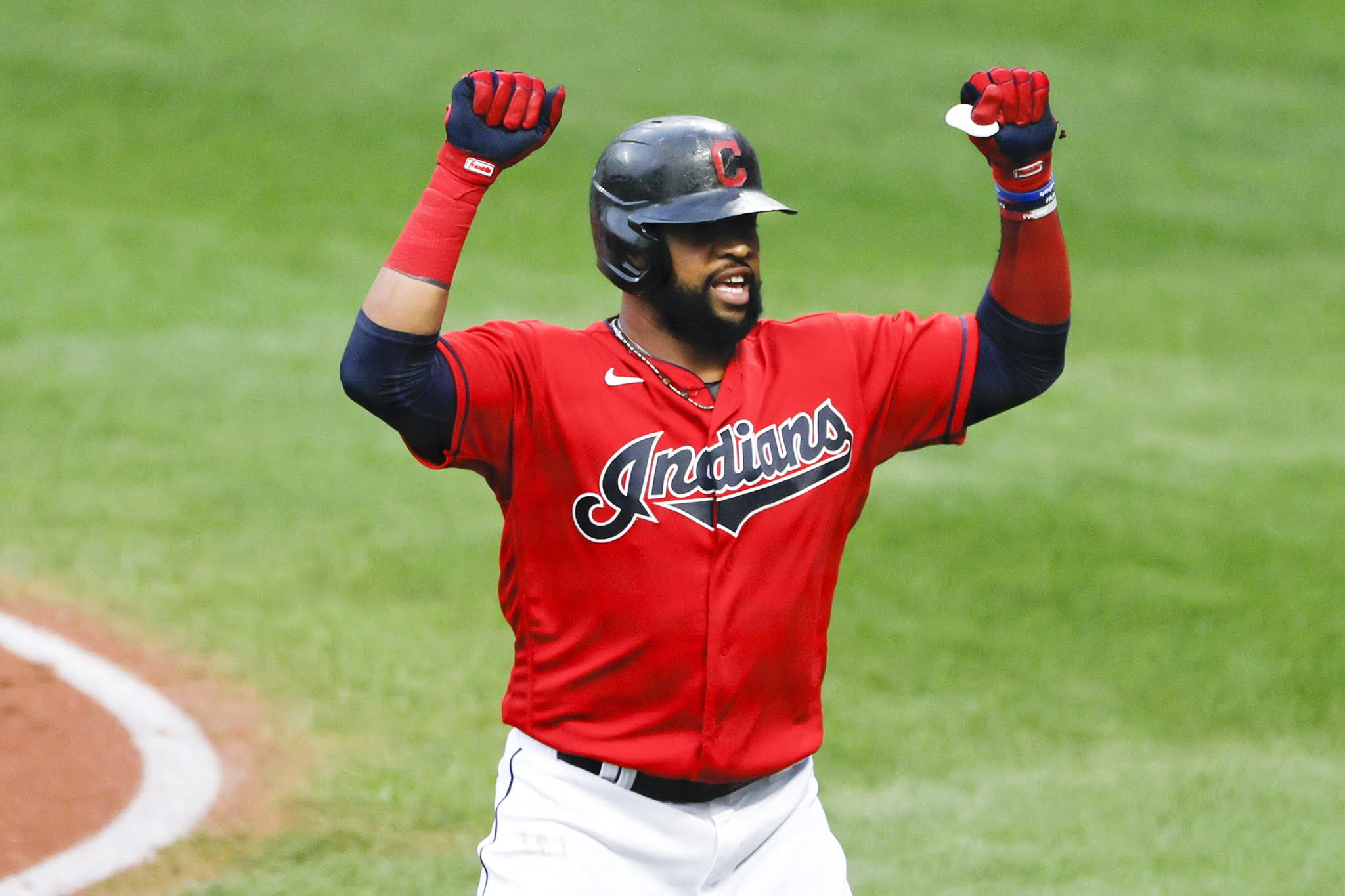 The Kansas City Royals have signed first basemen Carlos Santana to a two-year deal. The deal is worth a reported $17.5 million with the potential to earn another $1 million in incentives. Santana spent his 2020 campaign with the Cleveland Indians where he slashed .199/.349/.350 with eight homers and 30 RBIs over 60 games. Santana had arguably his best season in 2019 where hit belted 34 homers with 93 RBIs while also earning an All-Star nod and a Silver Slugger.

In addition, Santana has great numbers at Kauffman Stadium. In 74 career games, Santana slashed .327/.449/.628 with 18 homers. By far, these are his best numbers in any American League ballpark.

This move is a great addition for the Royals. They are not expected to make a run at the playoffs, however, Santana can bring great veteran experience to a young Royals team. In addition, Santana will be a staple in the middle of their lineup and fill a huge hole at first base. Overall, this was a great move for the Royals. Santana will be a great compliment to Whit Merrifield in that Royals lineup and begin to turn things around in Kansas City.