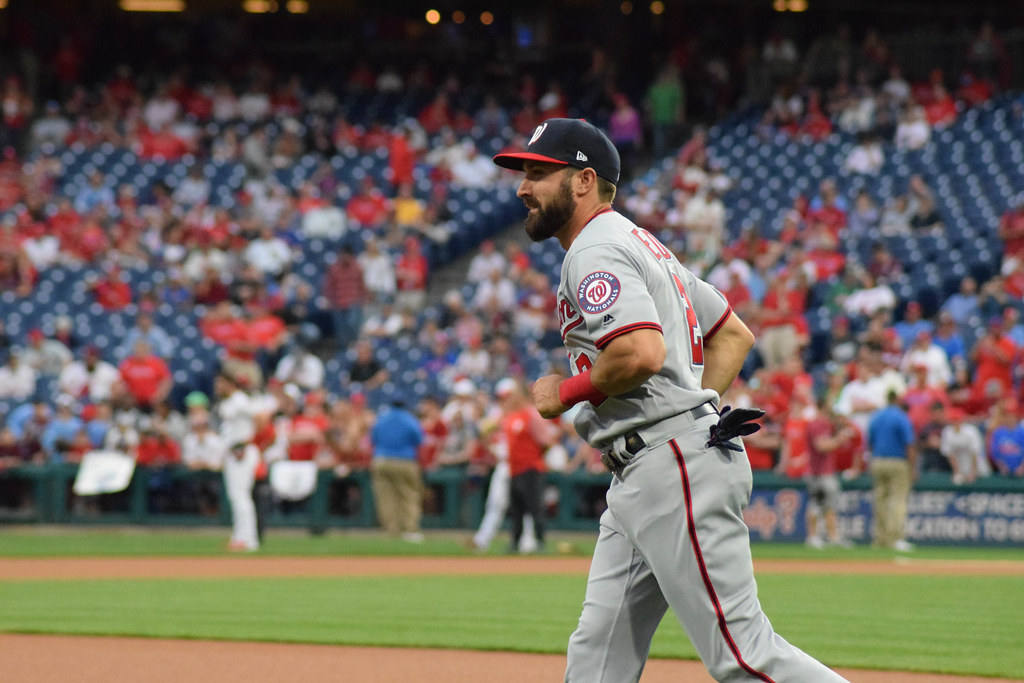 The White Sox have signed outfielder Adam Eaton to a one-year deal worth a reported $7 million with a club option for 2022 at $8.5 million. This would be Eaton’s second stint with the White Sox as he previously was with the team from 2014-2016. Eaton is expected to be the everyday right fielder for the White Sox.

Eaton is coming off a weak 2020 campaign where he hit just .226 with four homers and 17 RBIs. The Nationals declined his option for 2021 with a $1.5 million buyout. Over four seasons with the Nationals, Eaton hit .279 with 26 homers and 112 RBIs. During his time in DC, Eaton also contributed to the Nationals winning their first World Series title ever in 2019. During that series, he hit .320 with two homers and six RBIs.

Eaton was originally sent from the White Sox to the Nationals in a trade that gave Chicago pitchers Lucas Giolito, Reynaldo Lopez, and Dane Dunning (who they just traded to the Texas Rangers for starter Lance Lynn). During his first stint in Chicago, Eaton slashed .290/.362/.422 with 29 home runs, 150 RBIs, and 47 stolen bases.