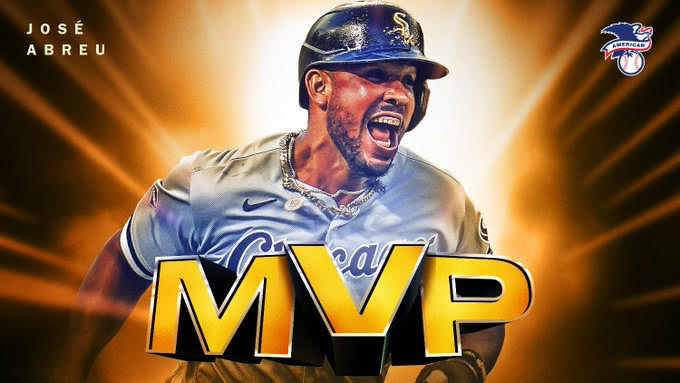 Since making his MLB debut back in 2014, Jose Abreu has quietly been one of the most consistent offensive forces in baseball. Abreu has had a 100 RBI season every year except this season and 2018 and has played in at least 154 games except his rookie year, 2018, and this year. He has earned a Rookie of the Year back in 2014, three Silver Sluggers, three All-Star game appearances, and now baseball’s highest individual honor. Abreu is also the first White Sox to win MVP since Frank Thomas won it back in 1994.