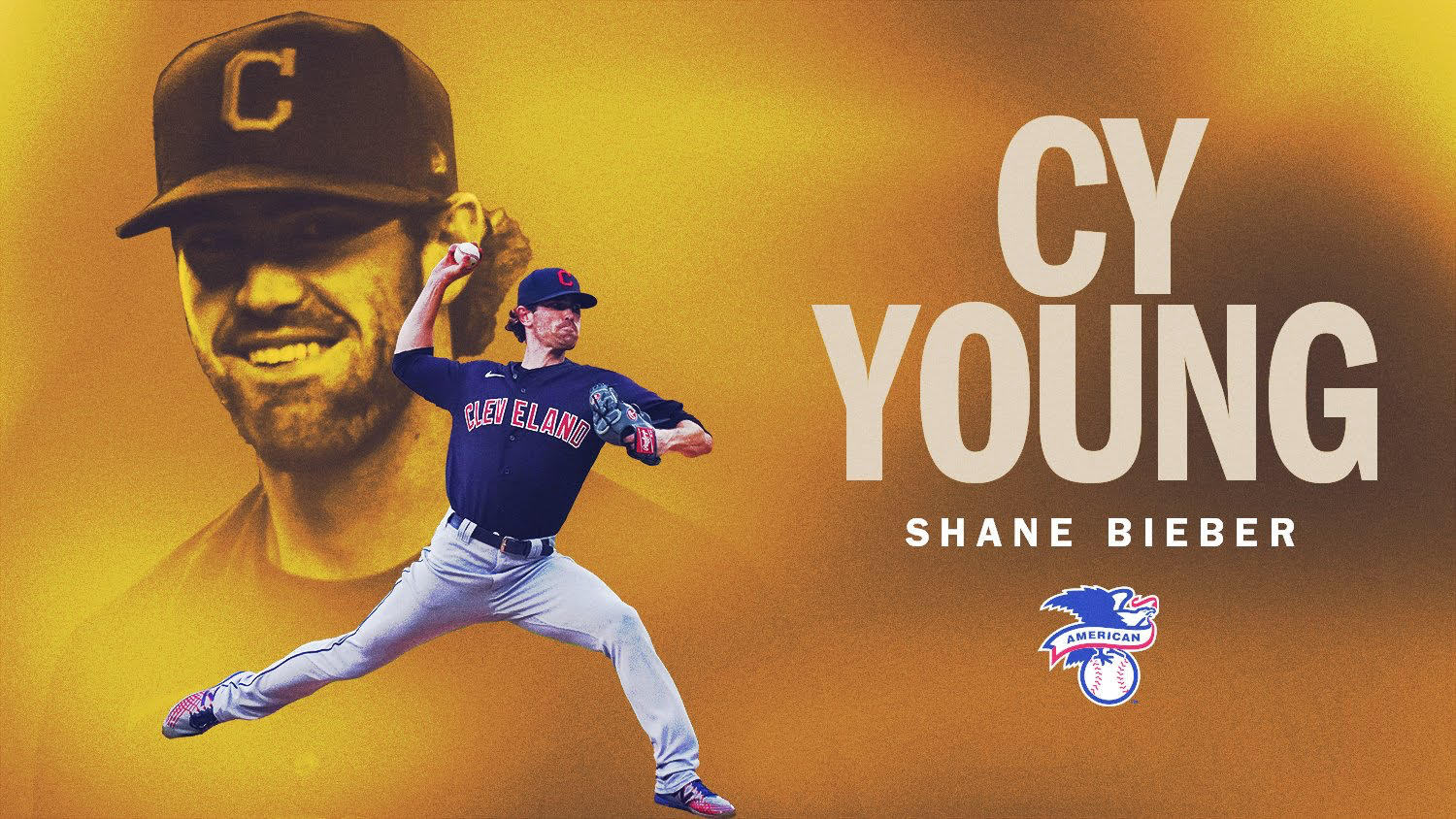 Cleveland Indians ace Shane Bieber was the unanimous winner of the AL Cy Young Award. Bieber beat out Twins ace Kenta Maeda and Blue Jays ace Hyun-Jin Ryu. From Opening Day, the Cy Young was Bieber’s to lose. He finished off the year 8-1 with a 1.63 ERA and 122 strikeouts over 77 and 1/3 innings pitched. Bieber also led the league in ERA+ (281), FIP (2.07), and SO/9 (14.2). In addition, Bieber also won the pitching Triple Crown; which is the league leader in wins, ERA, and strikeouts. Bieber is building off a terrific breakout campaign in 2019 where he earned an All-Star nod (and eventually All-Star Game MVP) and finished fourth in the Cy Young voting.

Bieber was the first unanimous Cy Young in the AL since Justin Verlander did it back in 2011. All season Bieber racked up strikeouts and put up video game numbers on his way to leading the Indians back to the postseason. Unlike the NL (it would most likely be a lot closer), if this were a 162-game season, Bieber would still win the Cy Young, and most likely still be unanimous.