Mattingly And Cash Win Manager Of The Year Honors 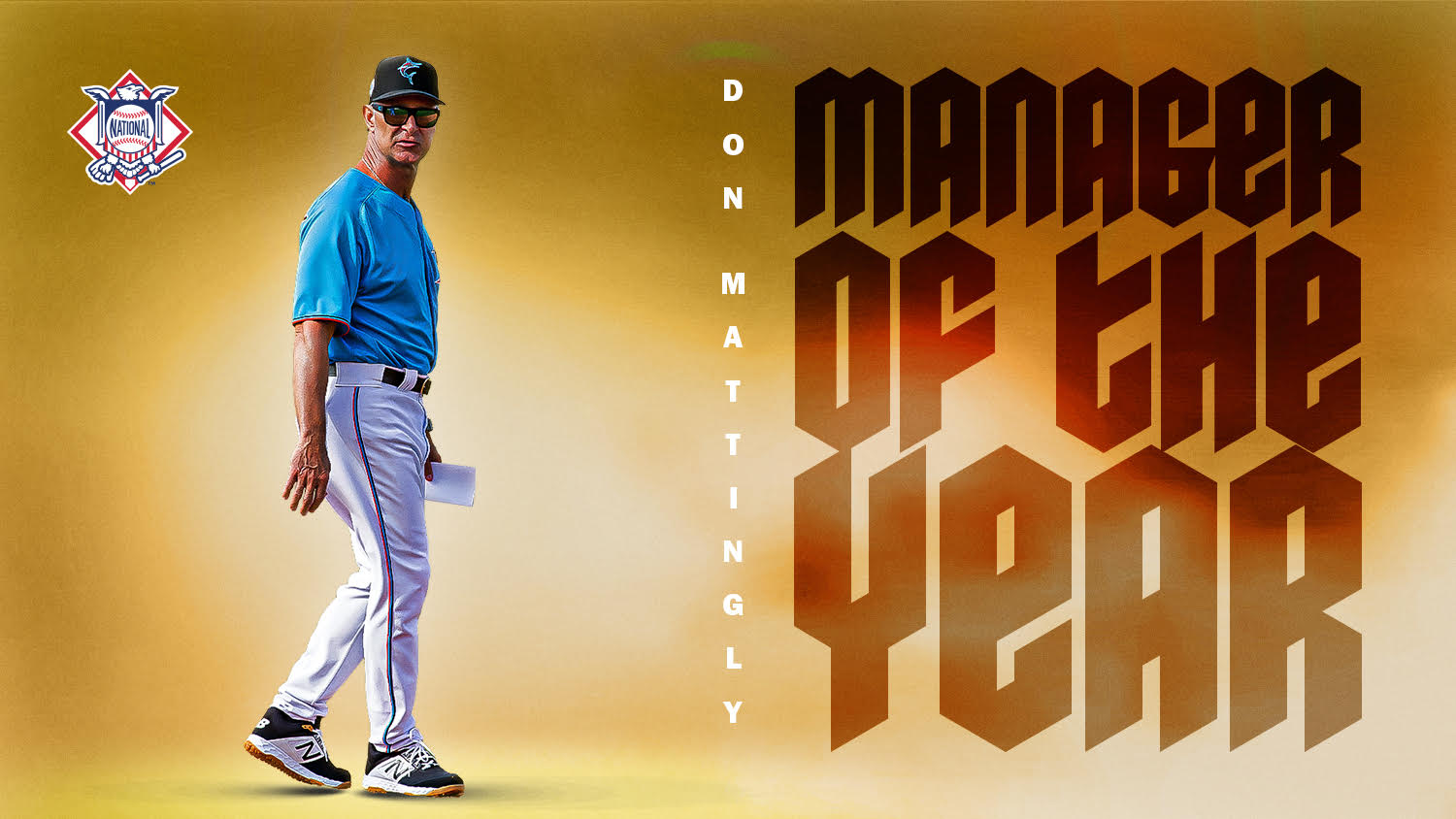 Mattingly And Cash Win Manager Of The Year Honors

Marlins manager Don Mattingly and Rays manager Kevin Cash have won Manager of the Year honors in their respective leagues. Mattingly and Cash both led their teams to the postseason in 2020. The Marlins lost to Atlanta in the divisional round, while the Rays fell to the Dodgers in the World Series.

The case for Mattingly was pretty clear. After everything the Marlins went through this year and also making the playoffs for the first time since 2003, Mattingly was the clear frontrunner. With over half of their roster contracting COVID-19, all the roster moves they had to make to adjust, and keeping a positive attitude in the clubhouse set Mattingly apart from the rest. The Marlins made the postseason and swept the Cubs right out of the playoffs. Though they would lose in the next round to the Braves, the Marlins had one of the best cinderella stories of 2020. Mattingly beat out Cubs rookie manager David Ross and Padres skipper Jayce Tingler.

For Kevin Cash, from Opening Day it seemed this was his award to lose. The Rays dominated all the way through the regular season and early part of the playoffs. They fought off the Yankees and Astros to get to their first World Series since 2008. Cash pushed all the right buttons for the analytical-Rays who fell just two wins short of their first World Series title ever. Cash beat out White Sox manager Rick Renteria and Blue Jays skipper Charlie Montoyo.