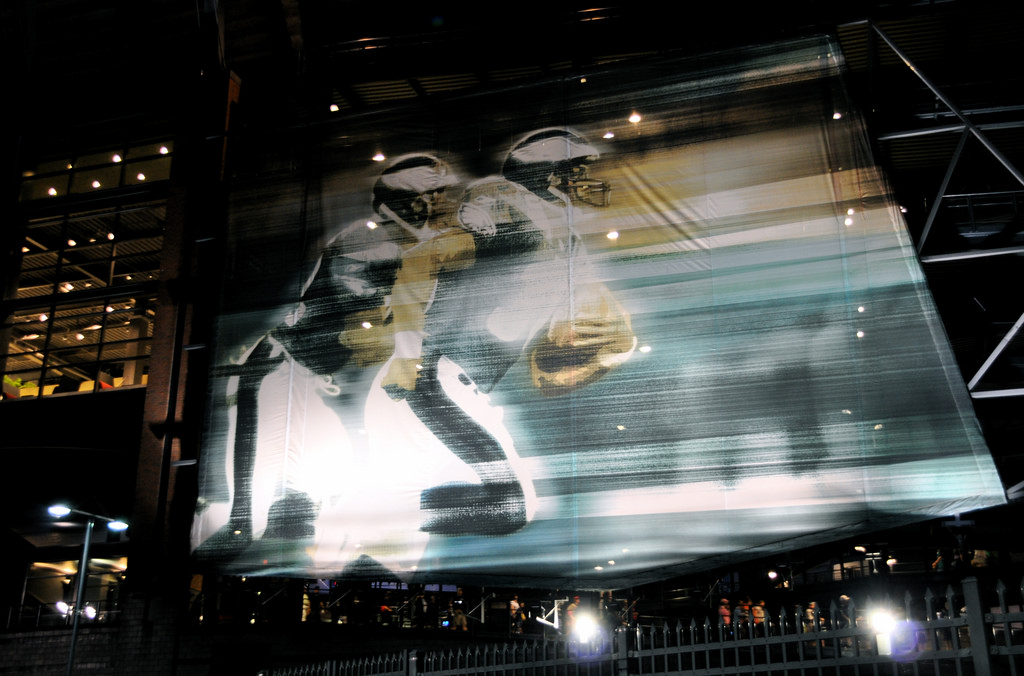 Eagles Lose Jay Ajayi For The Season After Tearing ACL

The Philadelphia Eagles have placed running back Jay Ajayi on the injury reserve list as of today. News broke that Ajayi tore his ACL on Sunday against the Minnesota Vikings. This now makes seven players to hit the Eagles’ IR list.

Philadelphia’s run game has suffered all season due to Ajayi’s previous back injury, Corey Clement’s hamstring injury, and a struggling offensive line. With Clement and Darren Sproles questionable and Ajayi out, the Eagles are left to look to Wendell Smallwood and Josh Adams to carry the ball.

Smallwood has been ineffective for the Eagles since his signing and fell off the depth chart last season. LeGarrette Blount, Jay Ajayi, and Corey Clement ran the backfield in 2017. Adams was a recent promotion from the practice squad and showed some promise in his limited carries against the Indianapolis Colts in Week 3.

The previous Executive of the Year, Howie Roseman, and his front office will need to make decisions and fast. With a trade deadline approaching and potential capital sitting on the bench, Roseman will have several decisions to make.

Quarterback Nick Foles has likely seen the last of his minutes in the Week 2 Tampa Bay loss. He continues to hold trade value as several teams in the league may need to make a move at their QB position. The Eagles have limited draft picks to move in a trade.

Philadelphia has already exhausted their practice squad and will need to look outside of the club to find a replacement for Ajayi. Signing a support back to Clement at this point does not make sense due to his current health status.

Roseman will need to search the league to find a potential solution. He will likely be forced to offer more than he would like due to the dire situation the Eagles are in. Le’Veon Bell could be just the answer.

The Case For and Against Bell

The Pittsburgh Steelers have been in a highly publicized contract battle with star running back Le’Veon Bell. After franchise tagging Bell for the second year in a row, Bell has refused to play. The Steelers have been exploring Bell’s market value in trade offers received from various teams.

Roseman has reportedly made several calls to the Steelers’ camp. If the Eagles were to sign Bell it would be only for the remainder of the season. Bell’s contract is expensive and short; the argument could be made prior to Ajayi’s injury that the risk outweighs the reward.

However, with limited options in their backfield and a 2-3 start to the season, Philadelphia may not have much of a choice. Bell stated that he does not wish to be traded from the Steelers. However, joining the reigning Super Bowl Champions is not a bad deal. He may be more favorable to a trade if he was joining the likes of Carson Wentz, Alshon Jeffery, and the top run defense of the league.

It is yet unclear how much Roseman would give for Bell or what Pittsburgh would demand. As it stands the Eagles’ playoffs hopes are not strong. Giving away significant capital for a rental player is normally irresponsible but if the Eagles want to turn the season around they might have to. It could be time to ring the Le’Veon Bell.