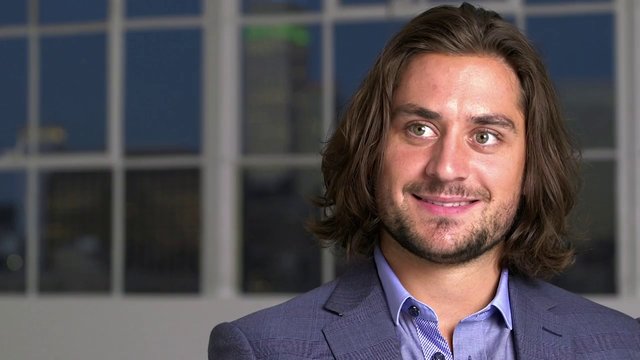 The NHL Bridgestone Winter Classic is a staple of the hockey community, as well as the other Stadium Series games that have been established over the years. Outdoor hockey in August, though? Ulleval Stadium in Oslo, Norway, was converted into an outdoor rink for the 2018 “Henke and Zucca” Summer Classic. Here’s our 2018 Summer Classic recap.

New York Rangers teammates Henrik Lundqvist and Mats Zuccarello hosted the event on August 11. Money raised was donated to the Zuccarello Foundation and the Henrik Lundqvist Foundation, as well as Right to Play. The Summer Classic moved to the 23,000-seat Ulleval Stadium after being held in Stavanger during the first four years.

The 2018 Summer Classic turned out to be a high-scoring affair due to rosters filled with high-profile NHL players. Even though Team Zucca pulled ahead early in the game, Team Henke eventually won 10-7. Team Henke couldn’t score during the first period due to Antti Raanta’s theatrical goaltending. A dramatic kick save kept the score in favor of Team Zucca, even though Team Henke was pushing toward the net.

Zuccarello tallied the first goals of the game, gifting his team an early 2-0 lead. While the opportunity to score a natural hat trick was in front of him, his first attempt was unsuccessful. Zuccarello then earned a penalty shot after a laughing Lundqvist held his net off the moorings as Zuccarello approached on another breakaway opportunity.

HEN-RIK!@HLundqvist30 with some payback stopping @zuccarello36 on the penalty shot! pic.twitter.com/84URcEovta

Zuccarello did eventually score his third and fourth goals of the game during the third period. He was not, however, the only player to reach that mark. Artem Anisimov of the Chicago Blackhawks also scored four goals to even the score between the two teams.

Hurricanes Utilize Social Media to Decide a New Goal Horn Song
Mark Letestu Agrees to a Tryout with Florida
%d bloggers like this: