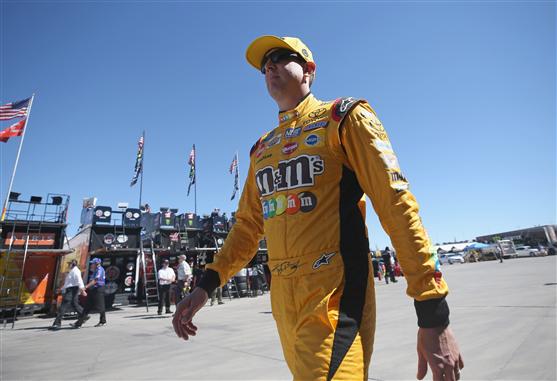 In a sport that seems to be all about winning, Kyle Busch has won a lot lately. Entering this weekend at Indianapolis Motor Speedway, Kyle Busch has already wrapped up the 2019 Regular Season Championship. This is Busch’s second-straight year achieving this feat. After leading the points for 14 of 25 weeks, his consistency on a weekly basis became too much for his one challenger. Busch had swapped the points lead with Logano back and forth through the mid part of the season. However, Busch regained the points lead at Watkins Glen four races ago and hasn’t looked back. Busch went from second in the standings to clinching the Regular Season Championship in four races. This is nothing except a spectacular accomplishment.

What this means is that Kyle has a large cushion in the first few rounds of the Playoffs. In the first round of the Playoffs, Busch could potentially be starting with 45 or more points than the bottom seeded drivers. This gives Busch room for error and could potentially carry him into Homestead despite some lackluster performances. So fans should get themselves ready for Kyle battling it out at Homestead for his second career championship.

Brad Keselowski Going For Two In A Row At Indy
Harvick is Happy Again After Second Brickyard Win
%d bloggers like this: