Who’s In a Must-Win Situation Going into Kansas? 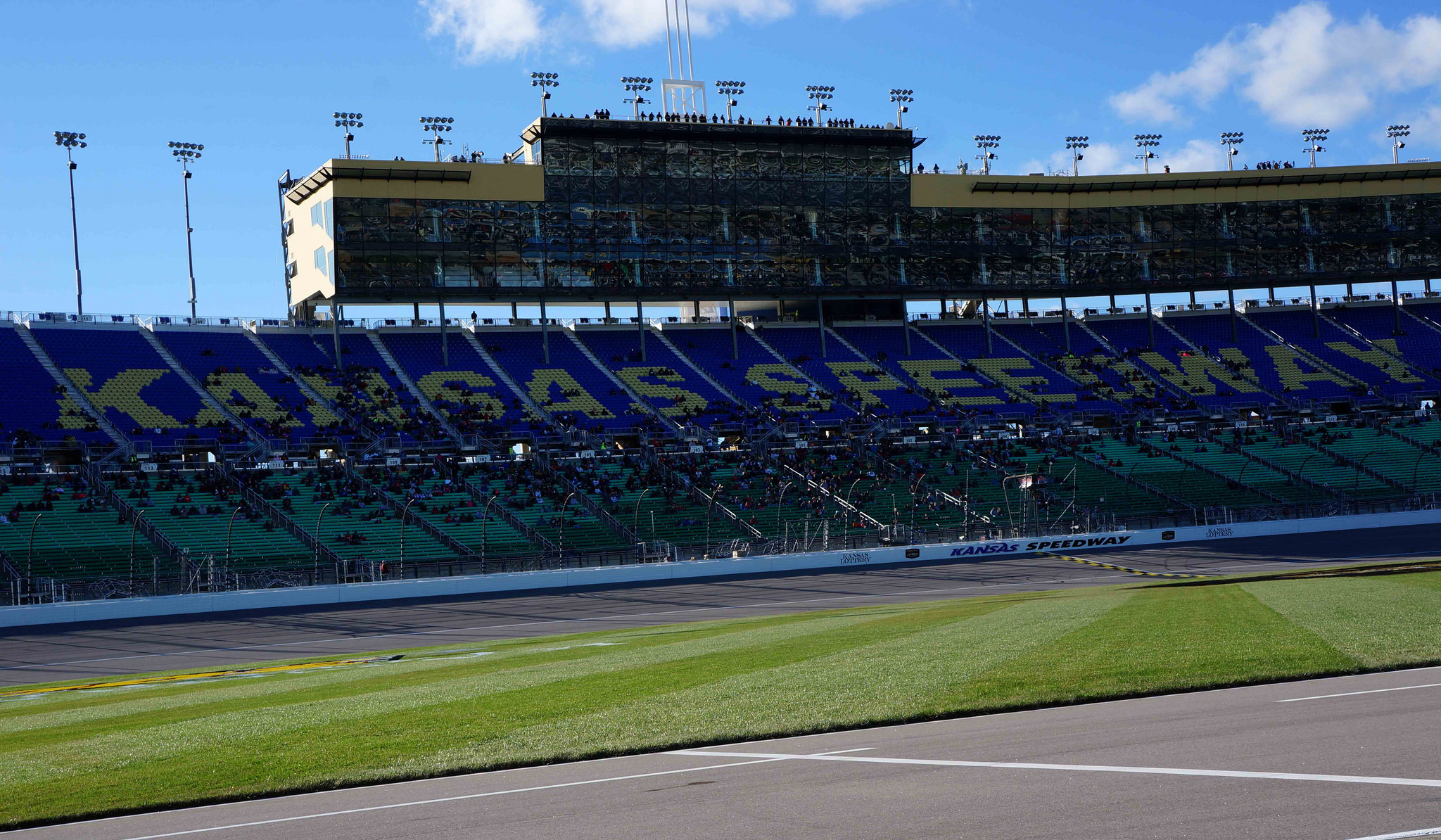 Who’s Going into the Kansas Heartland in a Must-Win Scenario?

Heading into the Kansas cutoff race, 4 drivers will be eliminated from the NASCAR Cup Series Playoffs. Currently, the 4 drivers on the outside looking in represent some of the largest teams in the sport. Any of these drivers can automatically advance onto the Round of 8 by winning at Kansas. At least 2 of these drivers are facing a must-win at Kansas to move on. Let’s take a look at each of these 4 drivers, and assess their chances this weekend.

The hottest man to start the Playoffs, Brad Keselowski is the first man outside of the Round of 8. This comes even after Brad won 3 straight races just a few weeks ago. Although he was running up front last week at Talladega, Brad ran out of fuel at the finish. This led to the 2 finishing a disappointing 27th.

At 18 points outside of the cut line, Brad is not in a must-win scenario at Kansas. However, he will need to score stage points and finish very well in order to make up 18 points. Brad could win at Kansas, where he has 1 victory and 8 top 10s in 17 starts. Combined with crew chief Paul Wolfe’s daring strategy calls, the 2 could be a strong factor to steal a win.

Despite winning just 3 weeks ago at the Charlotte Roval, Ryan Blaney is just about in a must-win situation for the Round of 8. Much like his teammate Keselowski, Blaney ran out of fuel late at Talladega, and finished 29th.

In spite of the lackluster Talladega result, Blaney could be a threat at Kansas. The Heartland 1.5 mile track is one of Blaney’s strongest venues. In 7 Kansas starts, Blaney has 3 top 5s, 4 top 10s, and 145 laps led. In the Kansas spring race a year ago Blaney won the pole and led much of the night. He had a similar Kansas performance earlier this year. While the 12 has been lacking some speed in this year’s Playoffs, they should be a top-10 or better car at Kansas. However, with a 22 point deficit, Blaney all but has to win this race.

This week’s 10 point penalty is just the latest of a rough Playoff run for Kyle Larson and the 42 team. After starting the postseason off with a strong 2nd place run at Las Vegas, it’s been a struggle for Larson. Talladega was especially difficult for the 42, as they were off by nearly 2 seconds in qualifying. The disappointing weekend would end with the 42 in 11th.

On Wednesday, the 42 team lost 10 points for violating the damaged vehicle repair policy. While fixing damage from their lap 105 spin, Larson’s pit crew used metal tabs to hold some body panels in place. Adding these metal tabs is illegal per the NASCAR rule book. The team was fined 10 championship points as punishment. Now, rather than being 26 points behind the cutoff, Larson is 36 points back.

This week’s penalty for the 42 has them in a must-win spot for the Kansas elimination race. While Kansas has been a strong track for the 42 team, this weekend may be a long one for Larson. Sunday will be an unseasonably cold day in Kansas. Because of this, the high groove that Larson usually runs may not be a preferable line. Although, testing at Kansas showed the high line being very preferable. Everyone may race up there on Sunday, taking away Larson’s advantage. While Larson had a strong run at Kansas in the spring, it will be an uphill battle for the California kid this weekend.

At 12th in points, Alex Bowman will head to Kansas needing to win to advance on in the Playoffs. Bowman’s Playoff run has shown promise, but mistakes have cost him strong results. His past 2 races have ended with crashes, finishing 28th at Dover and 33rd at Talladega.

With a massive deficit, Bowman’s only chance at making the Round of 8 is to score his first career win at Kansas. This win is much easier said than done, but Bowman could be a strong car on Sunday. On the last 1.5 mile track at Las Vegas, Bowman was running in the top-10 for much of the day until a late incident. Expect Bowman to run anywhere from 8th to 15th or so on Sunday.

Sunday’s Hollywood Casino 400 at Kansas Speedway is sure to be an interesting finale for the NASCAR Playoff’s Round of 12. Some strong drivers are within striking distance of pointing their way into the next round. As a result of this, stage points will determine who advances and who gets left out. Be sure to watch on Sunday to see who makes it in.

Looking Back on the Xfinity Series Playoffs Round 1
Playoff Drivers Dominant at Kansas
%d bloggers like this: