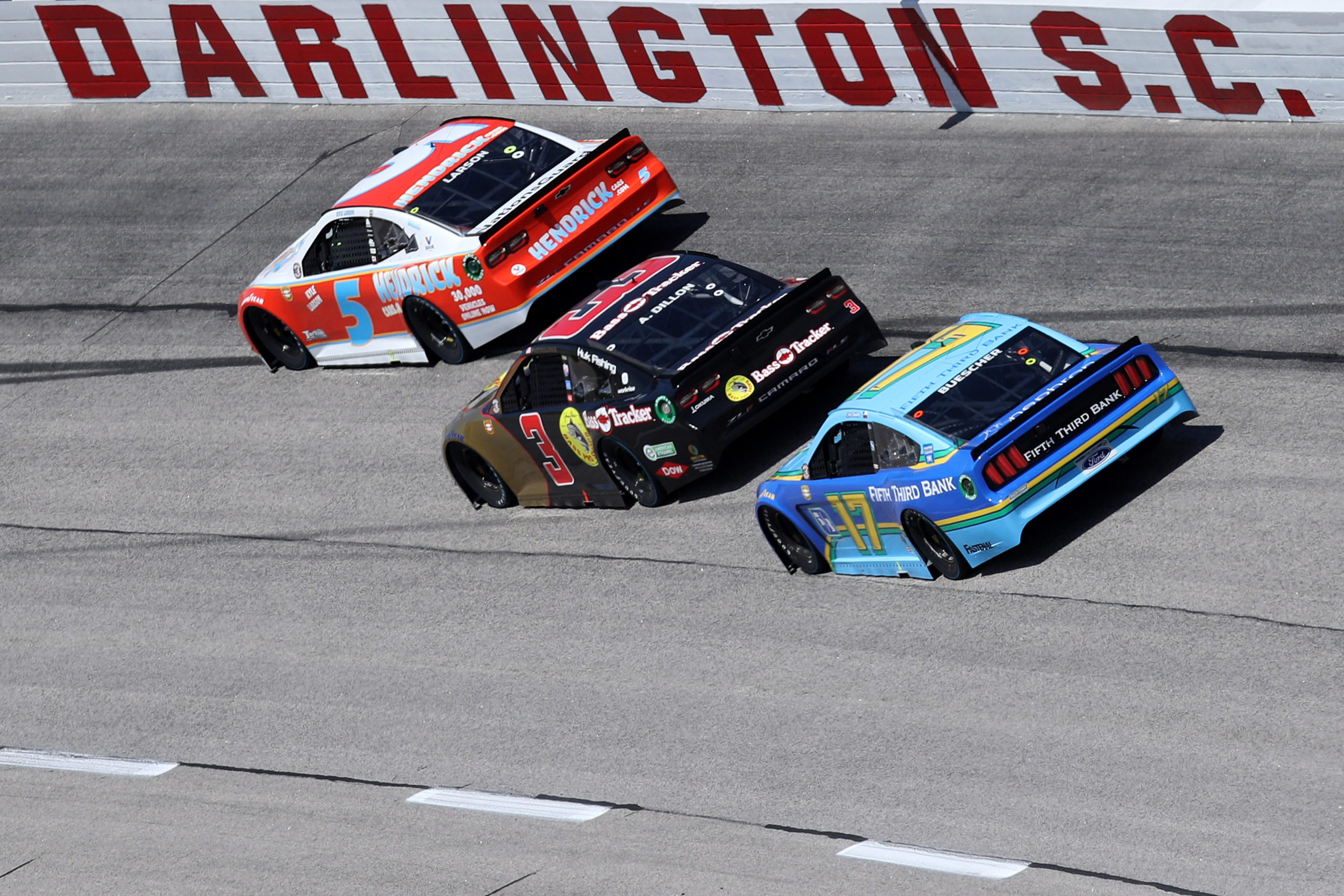 This weekend NASCAR heads to the “Lady in Black,” Darlington Raceway to host NASCAR’s official throwback weekend. The NASCAR Camping World Truck Series, Xfinity Series, and Cup Series teams have put together their best throwback looks to pay homage to those who made the schemes so legendary. Take a look at where you can find this weekend’s triple-header on television:

*All times listed are Eastern Time