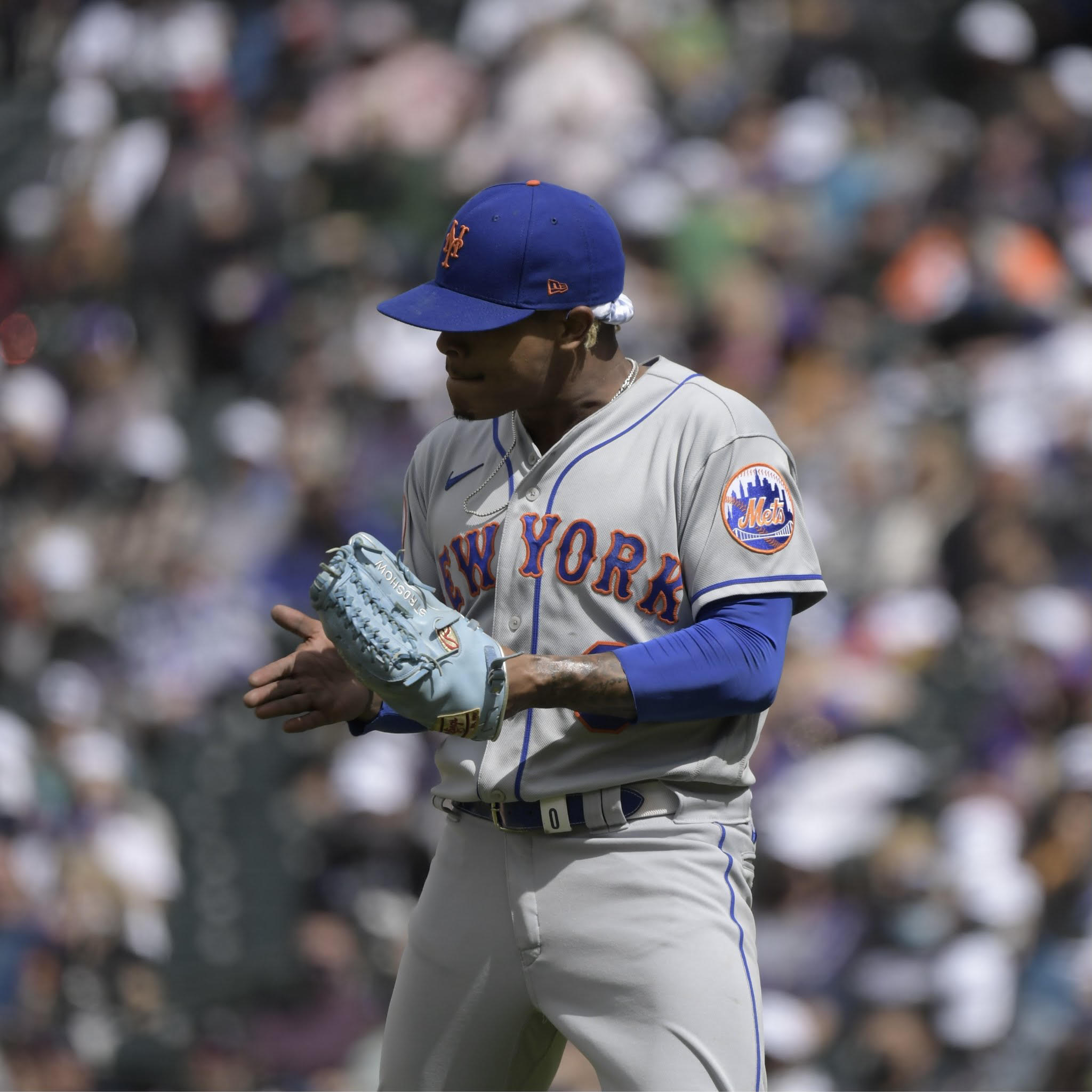 The Mets took the series finale against the Colorado Rockies after winning this afternoon 2-1. The first-place Mets will now head to Chicago to battle with the Cubs.

Today, Marcus Stroman was amazing yet again. He went eight innings allowing one run, three hits, one walk, and had five strikeouts. Stroman is now 3-0 with a 0.90 ERA to start the season. For the Rockies, Antonio Senzatela got the nod. He went six innings allowing two runs, five hits, two runs (one earned), and had four strikeouts.

Edwin Diaz came out for the ninth to shut the door on a series win for the Mets. They are now 7-4 on the year and have a full game lead over the Phillies. The Rockies are currently in last place in the NL West with a record of 4-12.

What Lies Ahead For New York

After an off-day tomorrow, the Mets will head to Wrigley Field for a three-game set with the Cubs. The Cubs are currently 6-8 and are in last place in the NL Central. After that, the Mets will wrap up the week back at Citi Field to play the Washington Nationals for the first time this year. The next homestand will also feature the Mets first interleague matchup of the season as the first-place Boston Red Sox come to town.