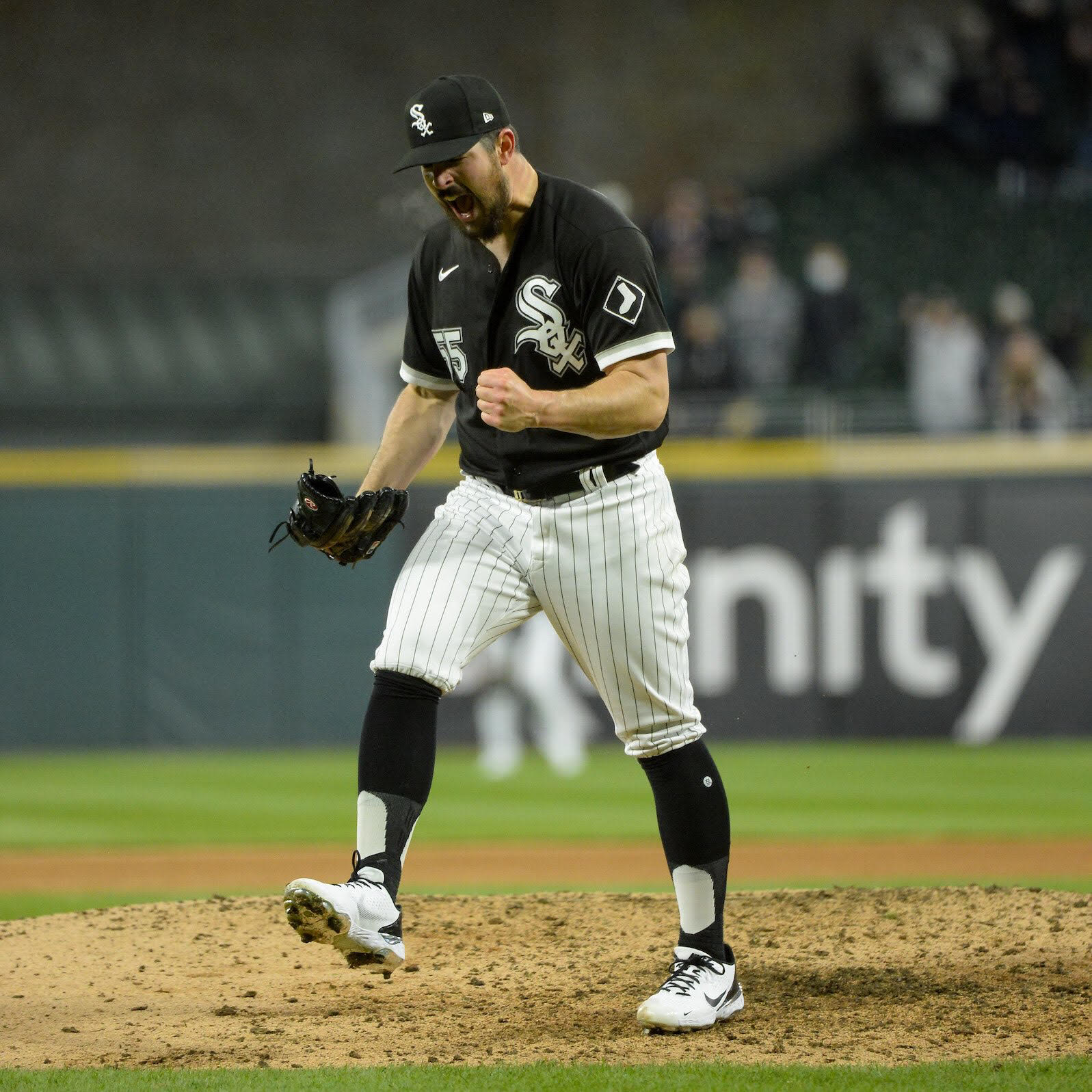 Carlos Rodon threw his first career no-hitter last night against the Cleveland Indians. Rodon carried a perfect game into the ninth inning before he hit Indians’ catcher Roberto Perez in the foot with a pitch. Rodon’s final line on the night was 9.0 innings pitched, no hits, no walks, one HBP, and seven strikeouts.

Last night was an amazing comeback story for Rodon. The No. 3 overall pick in the 2014 draft suffered shoulder surgery in 2017 and had Tommy John surgery in 2019. In 2020, Rodon was non-tendered by the White Sox but was then brought back in 2021. After everything Rodon has been through, it has been one of the best stories of the young 2021 season.

Aside from Rodon’s historic night, the White Sox offense helped him out early. The White Sox rallied for six runs in the first inning. Their first innings surge featured RBI singles from Yoan Moncada and Nick Madrigal, an RBI double from Leury Garcia, and a mammoth two-run homer from Yermin Mercedes. In the bottom of the third, the White Sox added two more runs thanks to a double from Luis Robert, and a sac fly from Yoan Moncada.

For the Indians, their only base runner came in the ninth inning when catcher Roberto Perez was hit in the foot by a pitch. The HBP raised some conversation as many thought Perez should have made more of an effort to get out of the way. Nonetheless, Rodon got the job done. It was certainly a storybook ending to the night. And as the White Sox broadcast booth stated, “It was one shoelace away from perfection.”