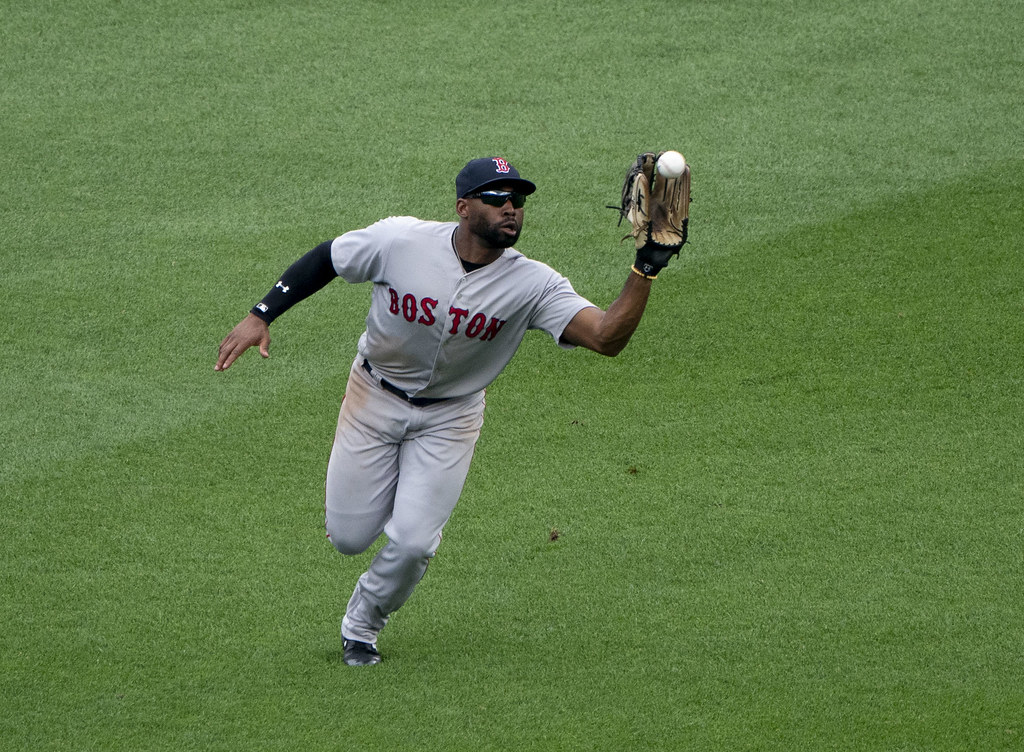 Outfielder Jackie Bradley Jr. has signed a two-year deal with the Milwaukee Brewers. The deal is worth a reported $24 million with an opt-out of the first year. JBJ has spent all eight years of his career with the Boston Red Sox. During his time in Boston, Bradley Jr. slashed .239/.321/.412 with 98 homers and 376 RBIs. He has also scored 435 runs and stolen 60 bases.

Jackie Bradley Jr. has made a name for himself as a defensive wizard in center field. He won a Gold Glove in 2018 and has built a reputation of making circus-like catches in the outfield of Fenway Park. His defensive abilities will be a great asset to the Brewers as they also hope he can pick up his production offensively.

Overall, this is a great addition for the Brewers. This is a very team-friendly deal, and they also fill a hole in the outfield with Ryan Braun’s future uncertain. He will join Lorenzo Cain and Christian Yelich in the Brewers outfield that we can expect to put up highlight defensive plays on a nightly basis. If he can pick up his offensive production just a little bit, JBJ will be a great threat for the Brewers as they look to take back the NL Central crown.

James Paxton Signs With Mariners On One-Year Deal
Mets Ready To Go For Opening Day “Take 2”
%d bloggers like this: