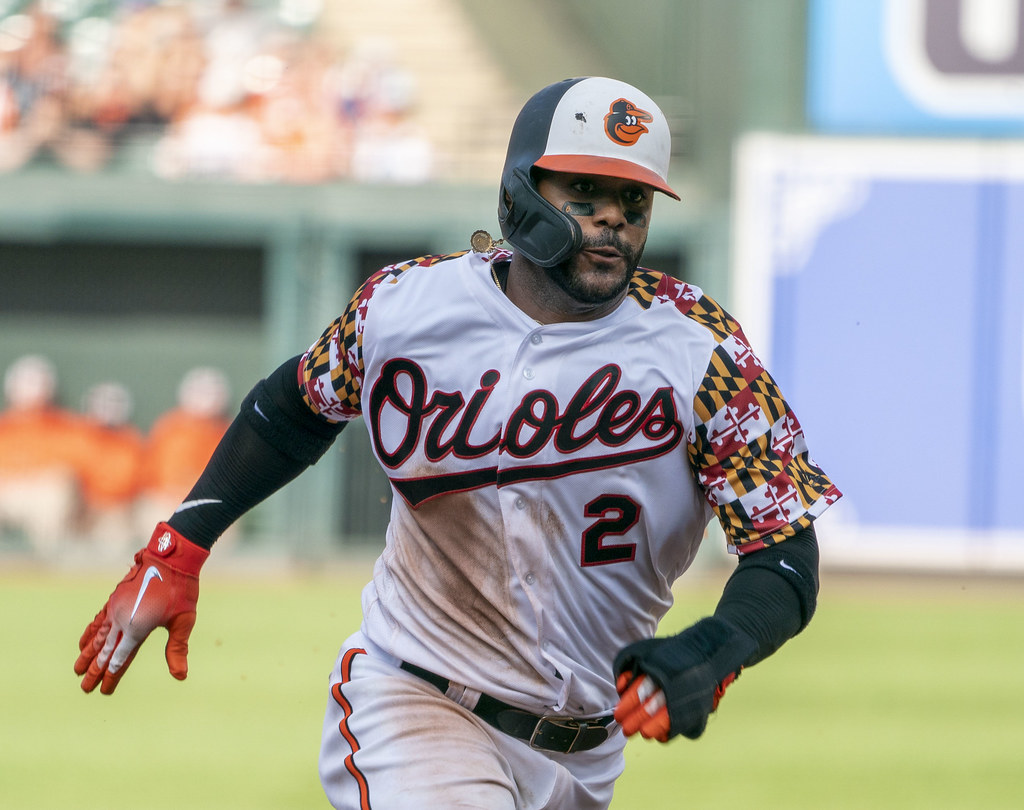 Villar brings experienced depth and much-needed speed to the Mets roster. Though he will most likely serve off the bench, he joins a very strong group with Luis Guillorme, Jose Martinez, Albert Almora, and Tomas Nido. The versatility on the Mets bench along with Villar’s added speed will be a great asset for Luis Rojas late in games. However, if the DH should be added to the National League (which still could happen), that may move J.D. Davis or Dom Smith to the DH spot, and allow Villar more playing time in the field.