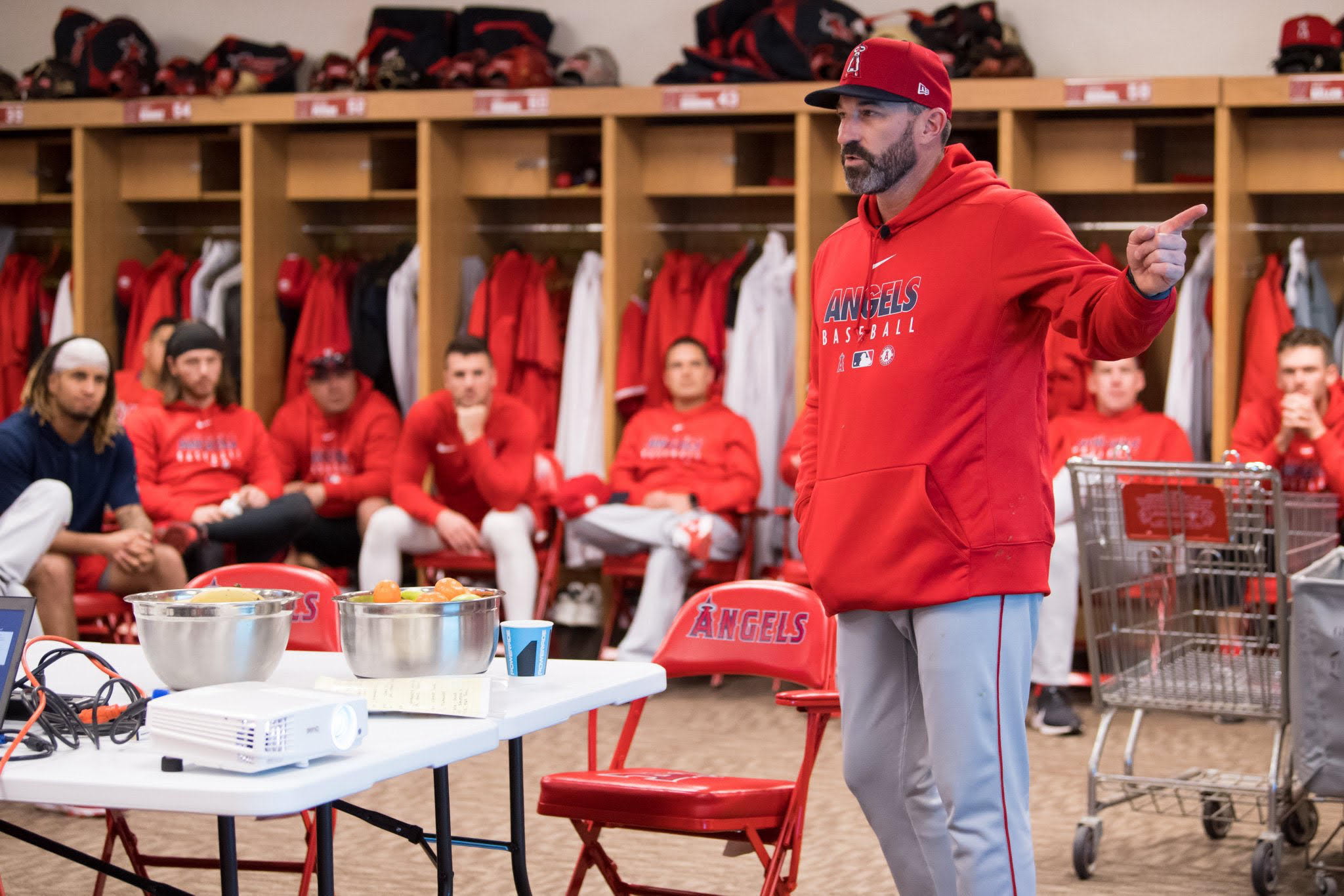 The accusations include Callaway sending shirtless photos, asking for nude photos in return, and making other inappropriate advances. The five women that have accused Callaway all worked in sports media during their encounters. The women spoke on the interactions stating that Callaway sent lewd text messages. They also said he commented inappropriately on their appearance. In one case, one woman stated that Callaway thrust his crotch near her face during an interview. These incidents have reportedly happened over the past five years.

The Angels released the following statement:

“The behavior being reported violates the Angels Organization’s values and policies. We take these allegations very seriously and will conduct a full investigation with MLB.”

No other announcement has been made by the team. However, it is expected that Mickey Callaway will be relieved of his duties following their investigation.

Cardinals Officially Acquire Nolan Arenado From Rockies
Chris Archer Heads Back To Tampa On One-Year Deal
%d bloggers like this: