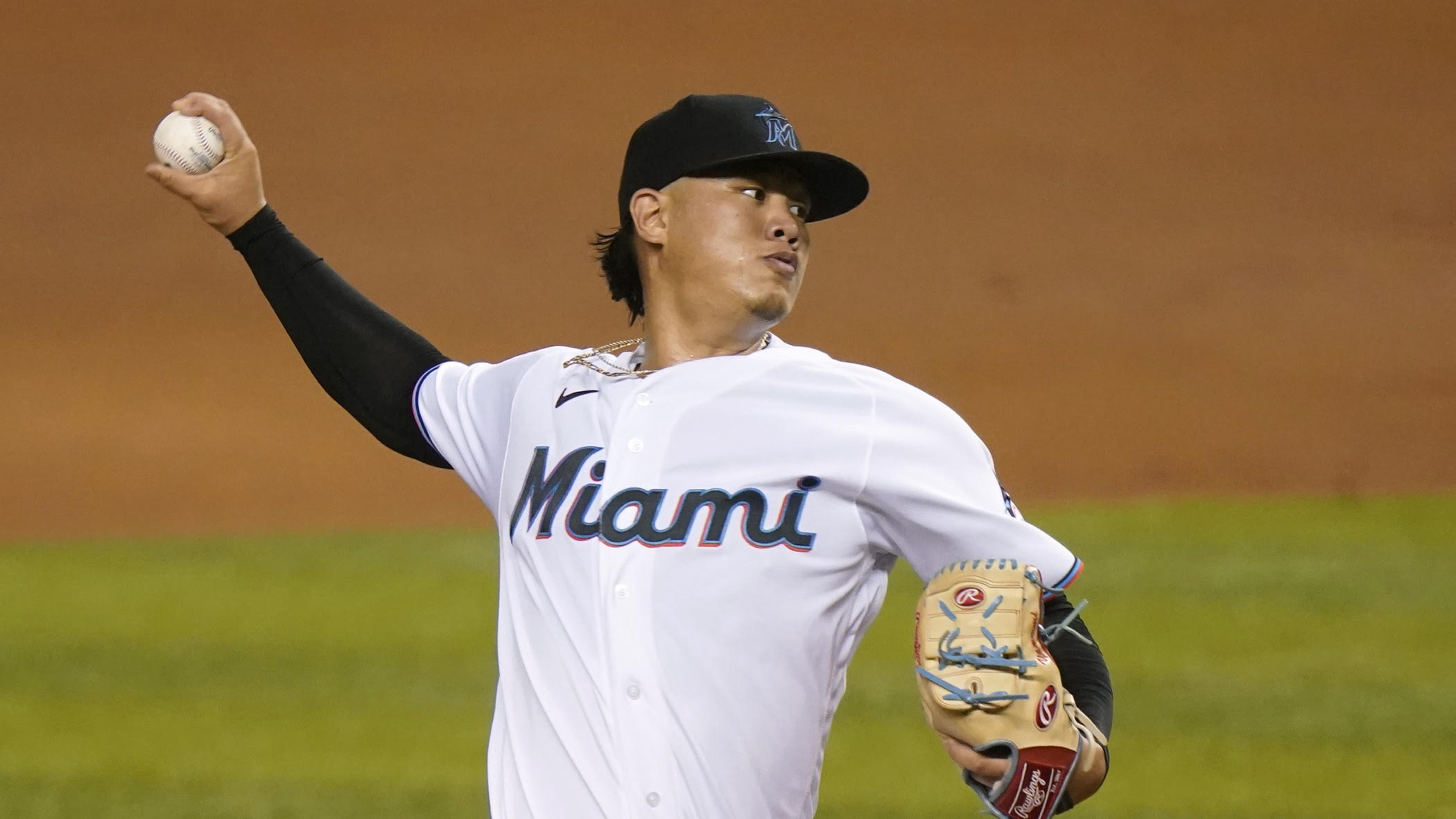 Earlier today, the Mets traded for right-hander Jordan Yamamoto from the Miami Marlins. In exchange, the Marlins received minor league infielder Federico Polanco. Yamamoto is another fine addition the Mets have made towards starting rotation depth. In addition to Yamamoto, the Mets have added Joey Lucchesi, Sean Reid-Foley, Yennsy Díaz, and Jerad Eickhoff as rotation depth options. Yamamoto originally went to Miami in the trade that sent Christian Yelich to the Milwaukee Brewers.

During his rookie campaign in 2019, Yamamoto showed promise as he pitched to a record of 4-5 with a 4.46 ERA and 82 strikeouts over 15 starts. Though his 2020 season was less than desirable, over half of his struggles came in just one outing against the Braves where he allowed 12 earned runs.

Overall, this is another great rotation depth piece for the Mets. Yamamoto brings a lot of young promise. He also is very flexible in the fact he has options available to the minors should he not make the Mets roster in the spring. Should Yamamoto make the team, he will most likely serve out of the bullpen as the long reliever with Robert Gsellman and/or Seth Lugo. If not, he could potentially slide in for a spot start once in a while.