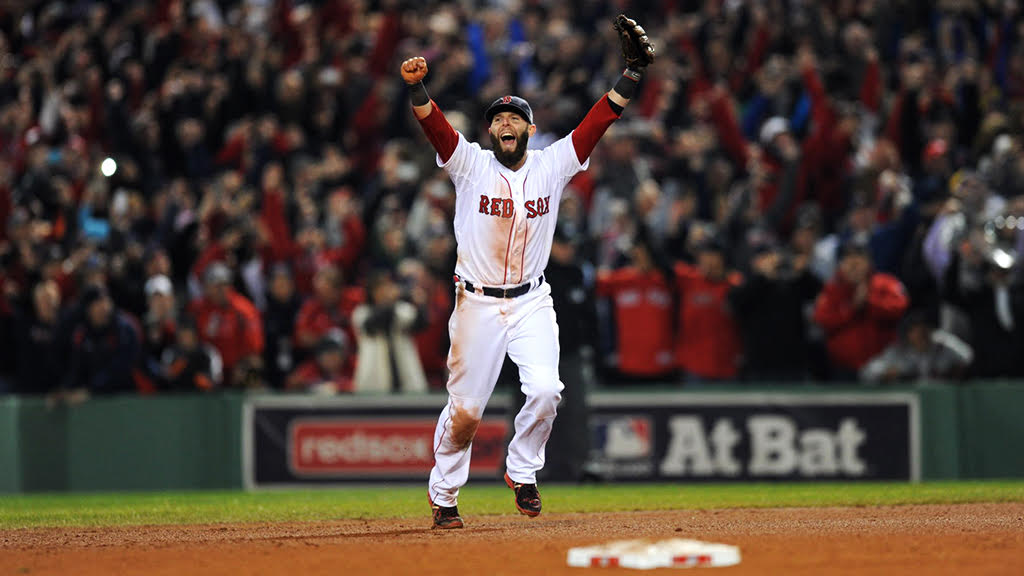 Today, Boston Red Sox second basemen Dustin Pedroia has officially announced his retirement from Major League Baseball. Pedroia hasn’t played since 2019 due to a knee injury. Injury issues began back in 2017 after a controversial slide from Manny Machado at second base. The 37-year-old has cemented his legacy in Boston Red Sox history.

From 2008-2013, Pedroia was top-five among all second basemen in WAR, average, hits, OBP, stolen bases, runs, and RBIs. He is also the only player to ever win Rookie of the Year, MVP, a Gold Glove, and a World Series within his first two seasons. Only nine players have accomplished such a feat in their entire career in MLB history.

Dustin Pedroia has certainly earned himself to be in the conversation of one of the greatest and most loved players in Boston Red Sox history.