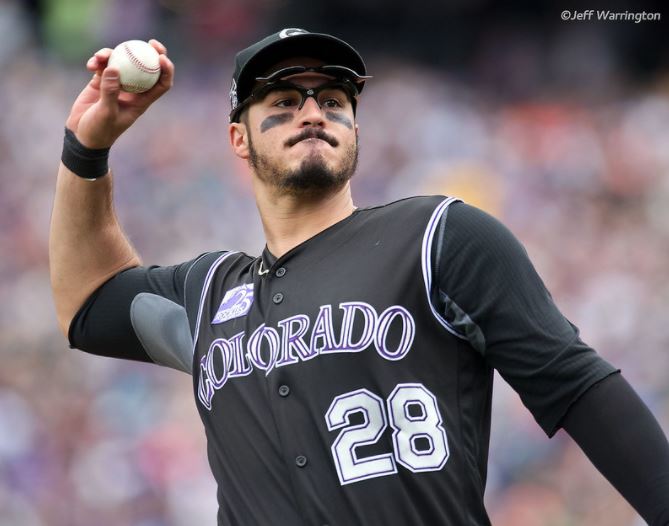 After eight seasons in Colorado, Arenado leaves the Rockies as one of the best third basemen in all of baseball. He heads to St. Louis with five All-Star appearances, eight Gold Gloves, four Silver Sluggers, and four Platinum Gloves. In addition, Arenado slashed .293/.349/.541 with 235 homers, 760 RBIs, 649 runs scored, and an OPS of .890.

Talks have swirled for the past few years about Arenado potentially being on the move. A very common popular destination was in fact the St. Louis Cardinals. The trade was agreed to in principle last Friday but was held up with regards to finances and players involved.

The trade is a huge get for the Cardinals as they now appear to be the favorites in the NL Central. While Arenado takes-over third, Matt Carpenter and Tommy Edman will most likely move to second base (should the Cardinals fail to re-sign Kolten Wong). Nolan Arenado will be a fantastic bat in the lineup, provide great defense on the field, and be an overall huge contributor to the Cardinals playoff push.