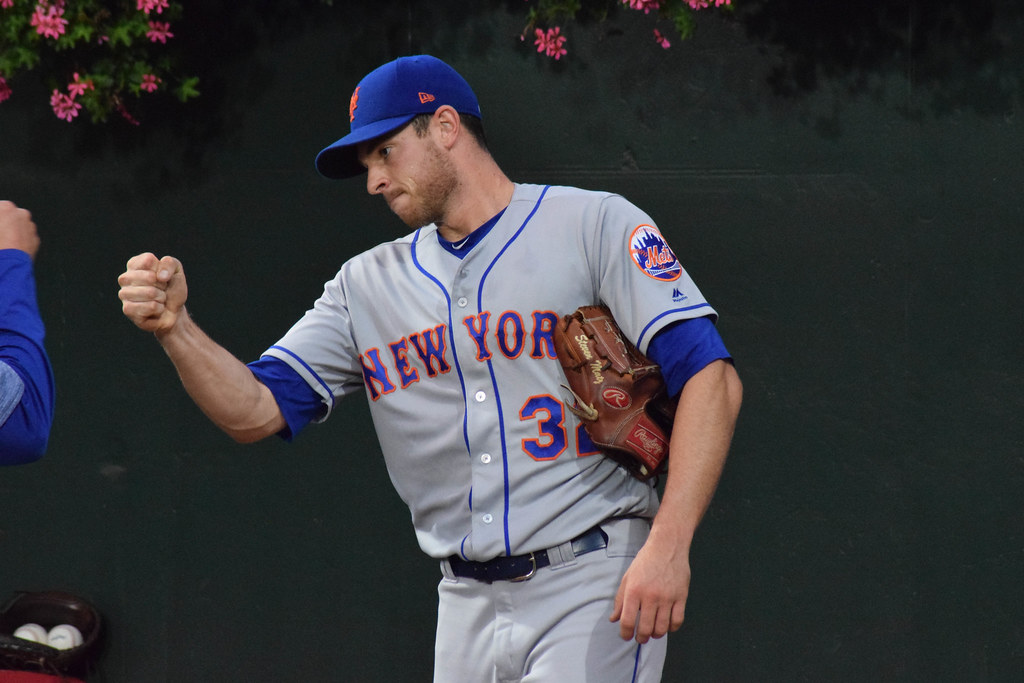 Last night, the New York Mets trades lefty Steven Matz to the Toronto Blue Jays. In exchange, the Blue Jays are sending the Mets three prospects; right-handed pitchers Sean Reid-Foley, Yennsy Diáz, and Josh Winckowski. Matz is coming off the worst season of his career in 2020. He was 0-5 with a 9.68 ERA which included Matz being put in the bullpen. He will look to bounce-back in Toronto and re-gain his rookie form.

For the Blue Jays, this is a great addition to their rotation. Despite his worst season in 2020, Matz has potential (and certainly showed it in New York) to be a top of the rotation guy, something Toronto needs. They have added George Springer, Marcus Semien, Kirby Yates, Tyler Chatwood, and now Matz to a young core that made the playoffs last season. A young and exciting team is on the rise in Toronto, and adding Steven Matz to their rotation certainly helps them.

For the Mets, they get solid prospects from the Blue Jays, however, they lose a homegrown guy from their rotation. Matz contributed mightily on the 2015 team that went all the way to the World Series. In addition, Matz also had one of the best MLB debuts we have seen. He went 7 and 2/3 innings allowing two runs. In addition, he collected three hits and four RBIs.