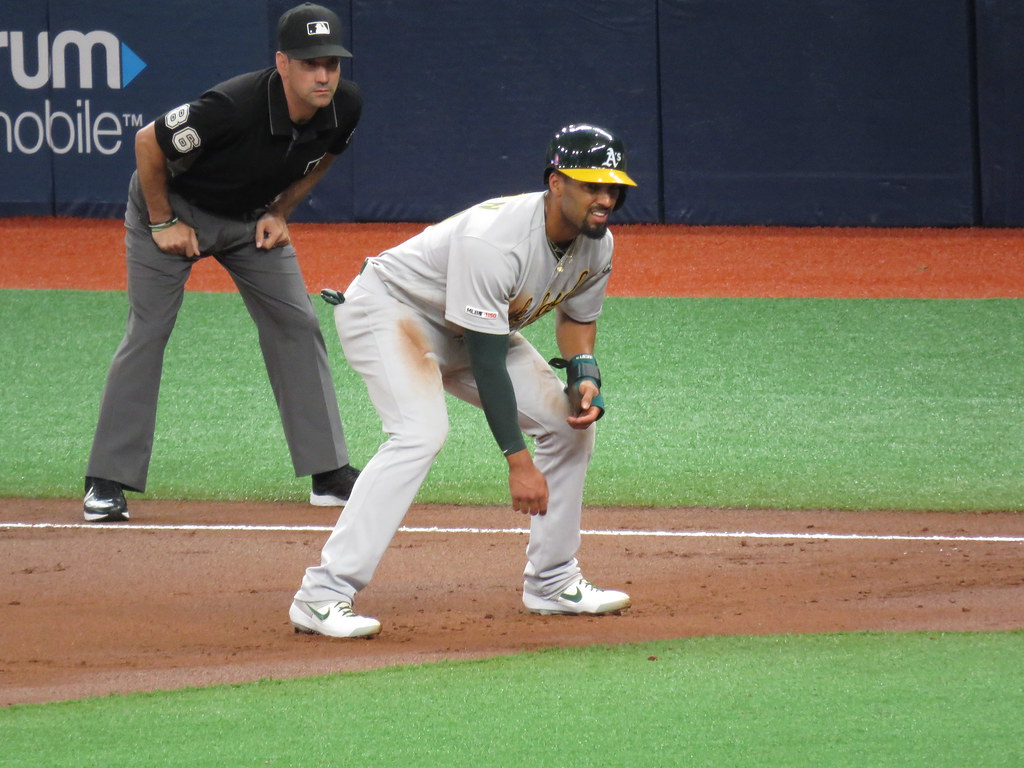 Despite his numbers slipping this past season, Semien was still one of the best infielders available this offseason. He is also coming off a 2019 season where he finished third in the AL MVP voting. During that season, Semien slashed .285/.369/.522 with 33 homers and 92 RBIs as he played all 162 games. In addition to his production in Oakland, he proved his durability by being one of five players to play in all 162 games in 2019. Since he joined the A’s (spanning six seasons), he has played in at least 155 games every year (excluding 2020).

Semien joins a stacked Blue Jays lineup that is stepping closer and closer to competing with the Yankees. Their pitching still needs work, however, adding George Springer, and now Semien has made their offense one of the best in the American League.