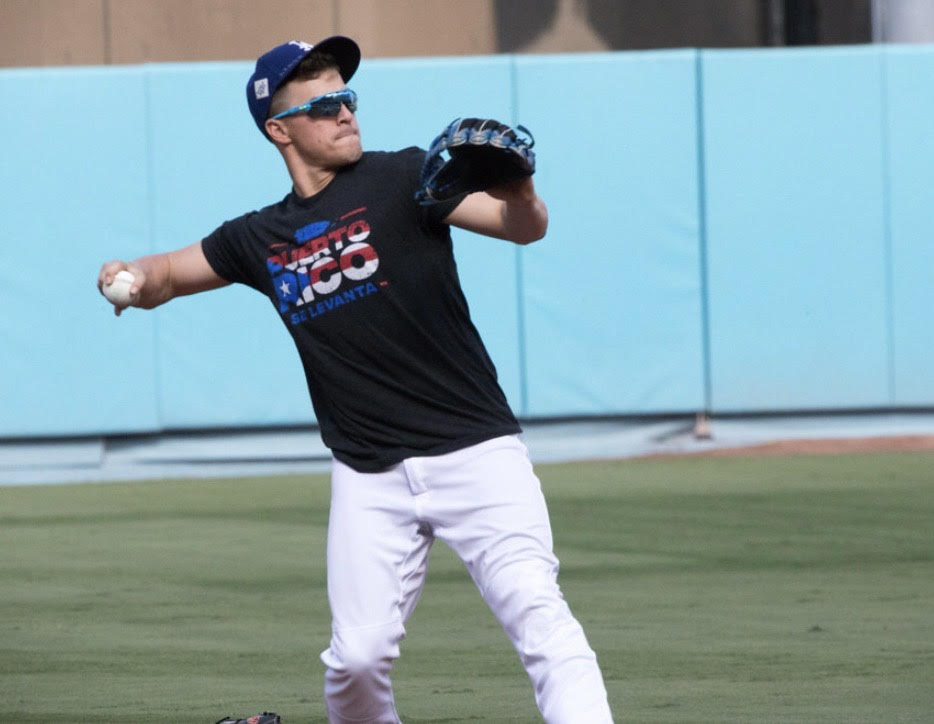 The Red Sox have signed former-Dodger utility man Enrique Hernandez to a two-year deal. The deal is worth a reported $14 million. Hernandez, 29, slashed .230/.270/.410 with five homers, 20 RBIs, and 20 runs scored for the Dodgers in 2020. He has proved to be a vital part of the Dodgers success with his versatility on defense, his infectious personality, and his ability to hit in key situations.

He is a career .240/.313/.425 hitter, which is just below league average. However, he brings tremendous defensive abilities to Boston. He can play anywhere Alex Cora needs him to go except catcher (but don’t be surprised if he were open to it!). However, with the absence in the infield, he will primarily be slotted at second base. The 2020 World Series champ also brings an infectious personality to Boston. As we have seen both on and off the field, Hernandez is one of the most vibrant personalities in the league. He is certainly a great addition to the Red Sox.

Future Of The Red Sox

It is no question the Red Sox are in a tough spot. After the Mookie Betts trade, the Red Sox have yet to make any real “splashy” moves. They added Hunter Renfroe earlier this offseason, as well as adding pitchers Matt Andriese and Martin Perez. The Red Sox are certainly an interesting team to watch as they continue to try and make improvements and get back to being competitive.