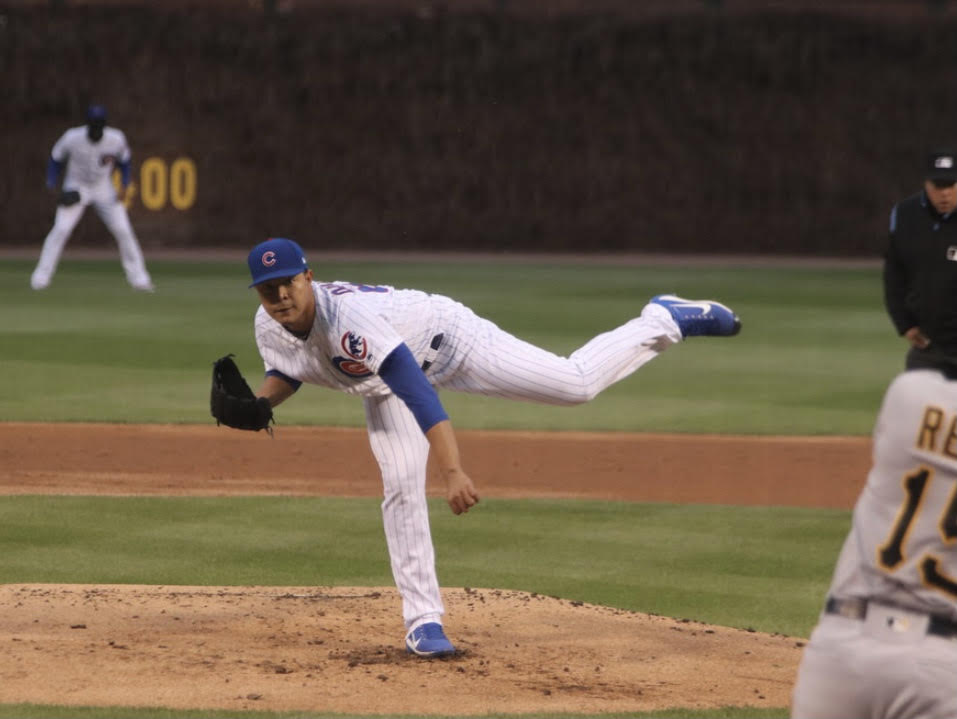 The Los Angeles Angels have signed lefty Jose Quintana on a one-year deal worth a reported $8 million. Quintana, 31, has previously been with the Chicago White Sox and has spent the last four seasons with the Chicago Cubs. Despite missing most of 2020 due to an injury in his left thumb, Quintana has been a quality workhorse during his career. Since 2013, he has made at least 30 starts every season. While also being reunited with former-Cubs skipper Joe Maddon, Quintana also brings a career 83-77 record with a 3.73 ERA and 1,310 strikeouts over 1,495 innings.

Overall, this is another great step forward for the Angels, After trading for closer Rasiel Iglesias and signing catcher Kurt Suzuki, the Angels have made moves with a very high reward potential for a relatively low cost. With also adding Anthony Rendon last offseason, the Halos are stepping closer and closer to getting Mike Trout and the boys into the playoffs. They are also still in on Trevor Bauer and also have hopes of adding more bullpen help.