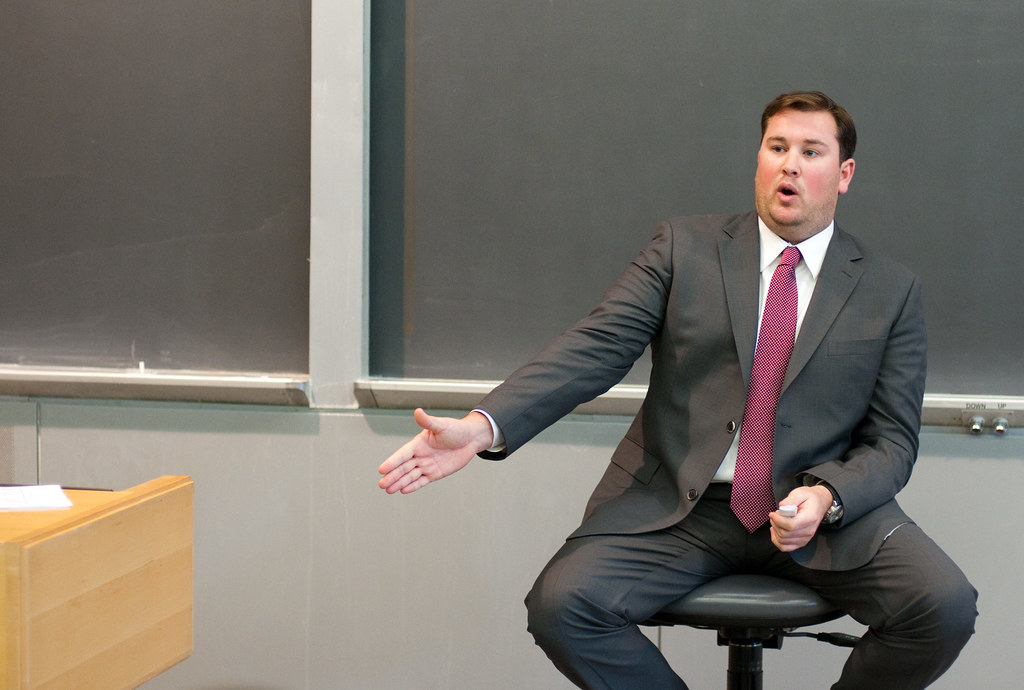 Early this morning, the Mets fired General Manager Jared Ported amid reports of him sending inappropriate texts to a reporter back in 2016. The initial story broke late last night on ESPN that suggested Porter had sent a picture of his private area to the reporter after she left over 60 messages from him unread. Porter was hired as the Mets GM back in early December. He previously served as the assistant GM with the Arizona Diamondbacks.

The conversation started back in 2016 when Porter was a scout with the Cubs. Allegedly, the text conversation started harmlessly until Porter began complimenting her appearance and inviting her to meet him. Eventually, she left over 60 text messages from him unread before Porter sent her a picture of his pants in the groin area, and then eventually a naked and erect penis. Porter initially stated that any inappropriate images of him were not of him. “The more explicit ones are not of me. Those are like, kinda like joke-stock images.” After the reporter told him the text was inappropriate, Porter then had a series of texts apologizing to her.

The Mets responded last night condoning the actions from Porter and would further evaluate the situation. Mets owner Steve Cohen announced this morning that Porter would be fired.

On Twitter, Cohen stated, “We have terminated Jared Porter this morning. In my initial press conference, I spoke about the importance of integrity and I meant it. There should be zero tolerance for this type of behavior.”

The next step for the Mets will be to find a new GM. The common belief is that they will promote assistant GM Zack Scott. Scott was considered to be the runner-up in the initial GM interviews, however, if the Mets promote him remains unknown.